A video in which Pero Adeniyi’s father, Prince Jide revealing that she is married to Tuface, has been shared online 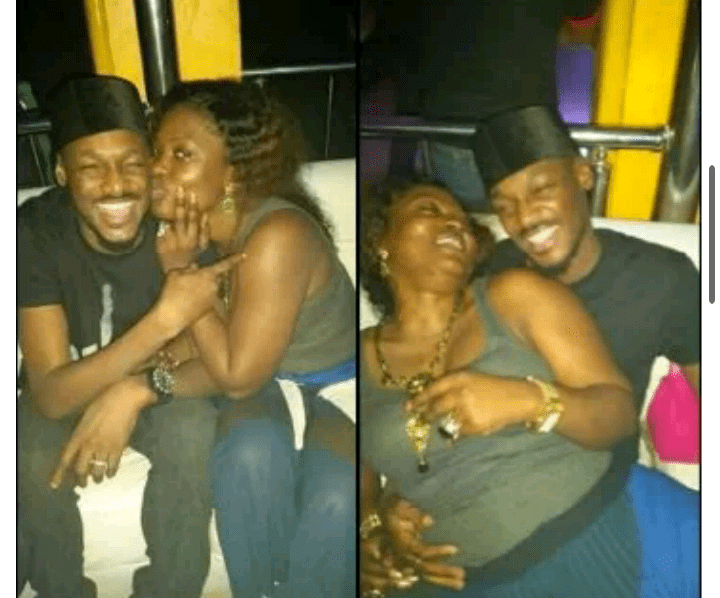 In the 2019 interview with Asabe Afrika, Prince Jide said he didn’t accept Tuface immediately, but waited to know his motive.

Prince Jide who also commented on his relationship with the veteran singer said he last spoke to him 2 years before the interview. He however acknowledged that Tuface is a businessman and might be busy.

The video surfaced after Tuface’s wife, Annie called him out for sleeping under the same roof with his children’s mother, Pero Adeniyi while visiting the kids they share.

See the video below…….