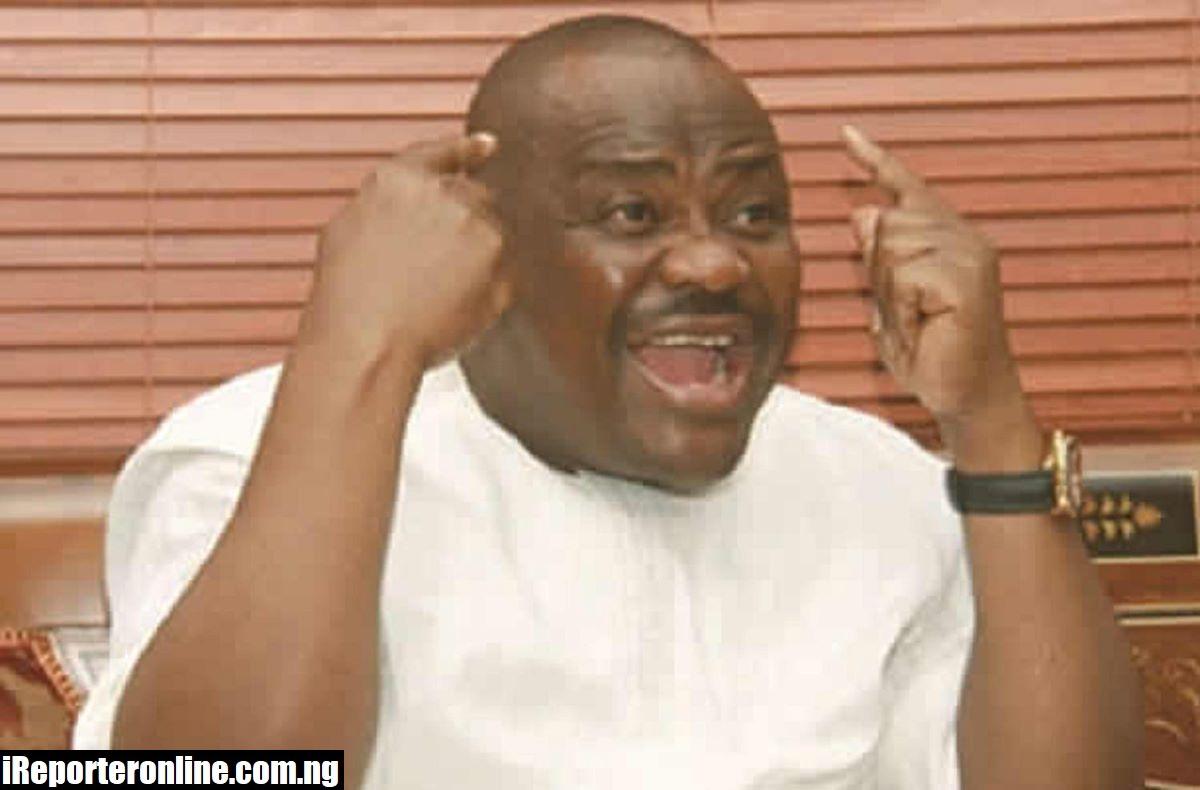 Nyesom Wike, governor of Rivers, says his colleagues defecting from the Peoples Democratic Party (PDP) to the All Progressives Congress (APC) lack conscience and cannot be trusted.

This is coming two days after an aide of Bello Matawalle, governor of Zamfara state, said his principal, who was elected under the PDP, will join the ruling party with “the national and state assembly members as well as the PDP executives from all levels of the state”.

READ ALSO: I Was Informed About Plan To Arrest Kanu Early This Month — Farooq Kperogi

In May, Ben Ayade, Cross River governor, dumped the PDP for the APC.

Speaking on Tuesday during the inauguration of a road in Port Harcourt, the state capital, Wike said it is hypocritical of the APC to demonise the PDP, yet turn around to poach members of the same party

Wike also accused the federal government of blackmailing some PDP governors and members to join the ruling party.

Matawalle Made The Leader Of APC In Zamfara.