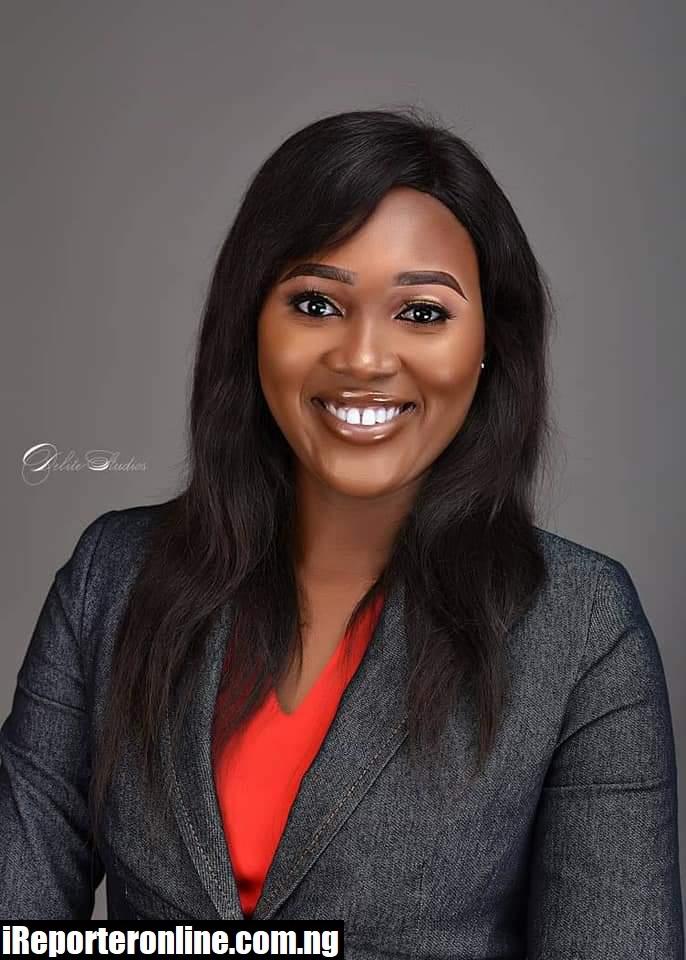 The Nigeria blogosphere is replete with a huge gamut of literature, both positive and some negative about the pedigree and person of Deputy Commissioner of Police (DCP) Abba Kyari ,the debonair, yet astute Super Cop, who runs the quite effective and efficient security apparatus under the office of the Inspector General of Police called The Intelligence Response Team (IGP -IRT).

When Dr. Solomon Arase Esq., (Who in my estimation is perhaps the best Inspector General of Police , Nigeria has ever had ) set up the IRT ,it was due to the absence of a ready strike force to respond to the many intelligence reports (IRs),that are churned out by the very extensive intelligence network of Nigerian Police.The Team also had the ability to raise its own intelligence and respond to same within minutes.The Team’s operations are perceived even by their strongest critics to be swift and seamless .This accounts for its successes where others have failed .

This new template which was birthed by the very profoundly intelligence savvy then IGP-Dr Solomon Arase Esq was then put in the Command and control of DCP Abba Kyari , whose gallantry and resilience, coupled with the deployment of novel information technology devices has led to.the following trailblazing and unprecedented achievements, awards and commendations as follows :

When you fight crime , indeed crime will fight back . Why is the alleged indictment from the US Federal Bureau Investigation (FBI), just çoming up now when hushppupy case has been concluded. Why didn’t we have a mention of this all there while ?

The whole thing sparks off a well-articulated charade.Why do we like pulling people down in this Country? For me, I choose to speak truth to power. Abba Kyari is not the problem of Nigeria.We have too many problems in this Country but for Abba Kyari to elicit such international attention, he is indeed a great man.

Miss Enwefah-Charles Oghenetega, @ [email protected] ,is a Lagos Based Writer and Entrepreneur .