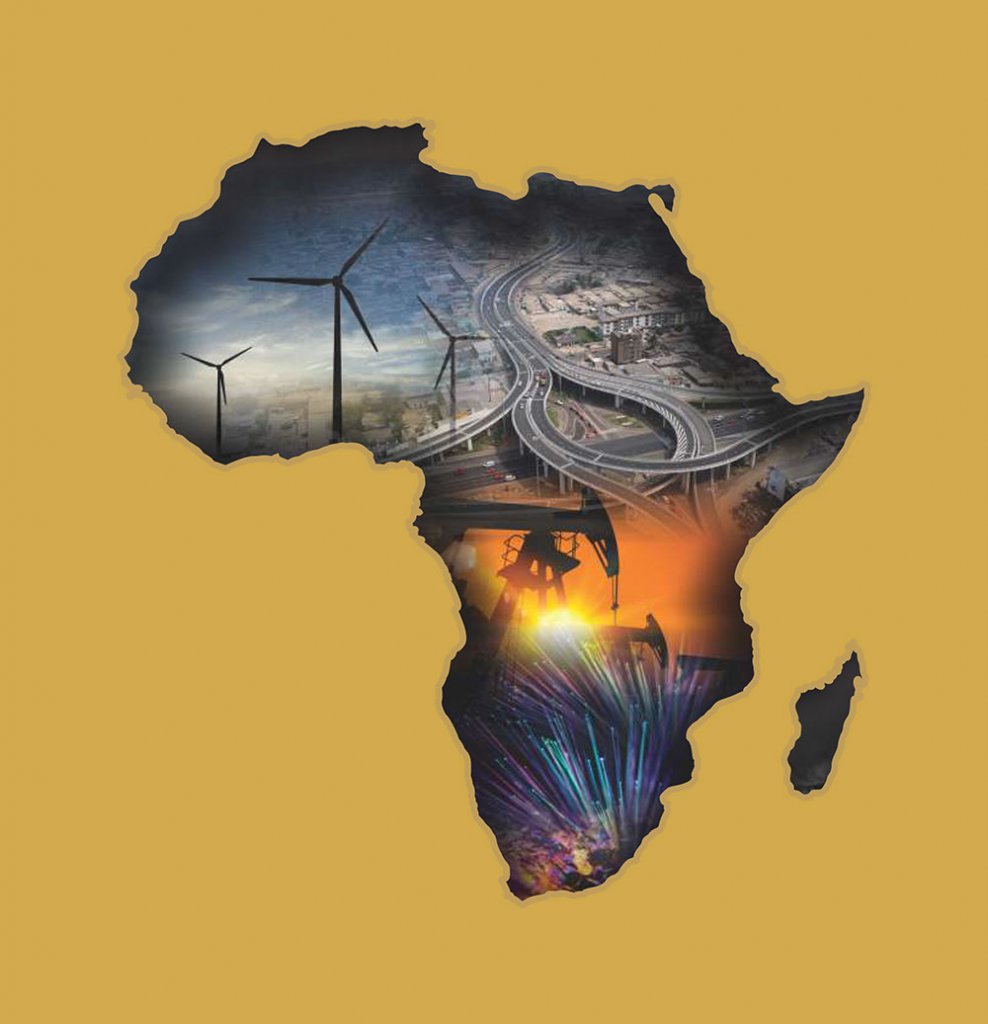 Several African nations including Sudan, Egypt, Morocco and Algeria have condemned the targetted response by the Israeli forces to Gaza’s initial attack triggered by unrest at Jerusalem’s Al-Aqsa Mosque compound.

Senegalese President Macky Sall also spoke out on the occasion of the Lailat al Miraj (Al-Isra) celebrations in a televised address. The Head of State encouraged peace in alignment with the Holy holiday.

“This is a time to pray for peace in the world, peace in Palestine and Israel, and we take this opportunity to call for de-escalation so that peace may return and healthy and serene discussions may be initiated between these two communities in accordance with international law.”

In addition, hundreds of Kenyan Muslims gathered in Nairobi in a show of their support for Palestinians. They decried the reportedly most intense hostilities in seven years between Israel and Gaza’s armed groups.

Hussein Khalid, a local activist made his position as a Muslim Kenyan citizen very clear.

The protests were later dispersed by anti-riot police using teargas on the impassioned activists.

Elsewhere in Cape Town, South Africa, Chief Mandla Mandela on behalf of the ruling African National Congress (ANC) party at a support rally quoted his iconic anti-apartheid freedom fighting grandfather Nelson, “Our freedom is incomplete without the freedom of the Palestinian people”.

In power since the white-supremacist apartheid regime was toppled in 1994, the ANC has historically held a pro-Palestine stance.

Earlier this week, the South African government condemned the attacks on Palestinian Muslims gathered for worship at the al-Aqsa mosque and reaffirmed its support for a two-state solution on the underlying issue.

Mandla Mandela called on his government to close the South African embassy in Tel Aviv and sever all diplomatic ties with Israel. “We need to close it down completely and make sure we have one embassy in Ramallah in Palestine.

Nelson Mandela’s words were recited again this week: “Our freedom is incomplete without the freedom of the Palestinian people”. This time by his grandson, ANC MP Chief Mandla Mandela, at a rally in support of the Palestinians in Cape Town.

Although, the main opposition party the Democratic Alliance (DA) does not appear to share the expressed position. The European descended party MP Darren Bergman stated, “The best we can do in South Africa is to call for peace. Our government has already taken a stand and I don’t think that’s helpful in improving the situation. Our condemnation must be on both sides.”

In a statement, the Desmond Tutu Foundation called for an end to decades of support for the Israeli apartheid regime.

Muslims in Libya after performing Eid al-Fitr prayers also organised a rally in support of Palestinians on Tripoli’s Martyrs Square. Many Muslims and non-Muslims across the African continent and worldwide in the international community publicly condemn Israel’s bombardment of Gaza and call for peace on behalf of the Palestinian people.