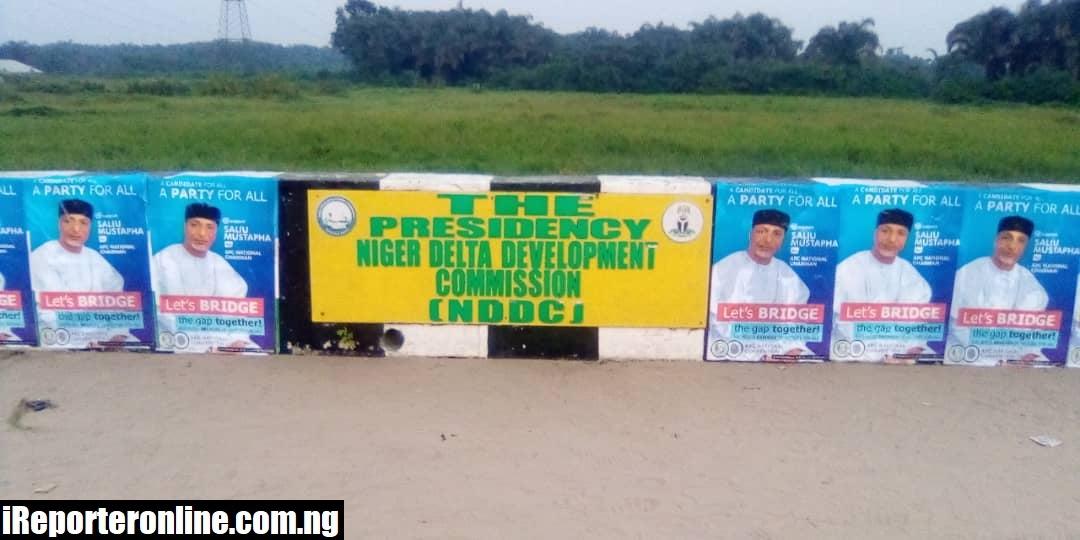 APC Congress: See The Fresh Posters Of Saliu Mustapha Spotted @ Sapele That Gets Everyone Talking (Photos)

The APC national congress is around the corner and the top contenders for the seat of the national chairman are upping their game seriously ahead of the grand battle.

Frontline aspirant, Mallam Saliu Mustapha seems to be everywhere as recently his posters and campaign offices are springing up in every nook and cranny across the federation.

Yesterday the residents of Sapele woke up to beautiful posters of the Turaki of Ilorin seeking to become the next national chairman of the biggest party in Africa the All Progressives Congress, APC.

Saliu who happens to be a strong ally of President Buhari seems to be enjoying the support of a majority of party members across the federation as reactions to his aspiration are very positive and encouraging.

Some residents who were seen admiring his youthful looks at the Sapele roundabout prayed for his success in the forthcoming congress.

“Na this kind people we dey find make dem dey manage the affairs of WE country when you see person wey serious to work you go know, abeg ,make them give am jor” , another resident had this to …

“You no see as person fine ? As he fresh so na so him mind go full of ideas, abeg make APC do the right thing give this man, he be like who go sabi work well well.”

Lol, the reactions were not only positive but were hilarious and sincere. The posters were seen at the popular Sapele Bridge, Sapele Roundabout and various other strategic locations across the NIger Delta City. 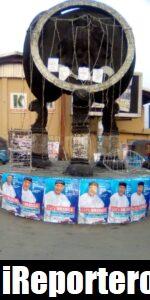 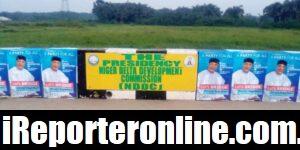 How I Killed Igbinedion’s Mother – Maid Opens Up