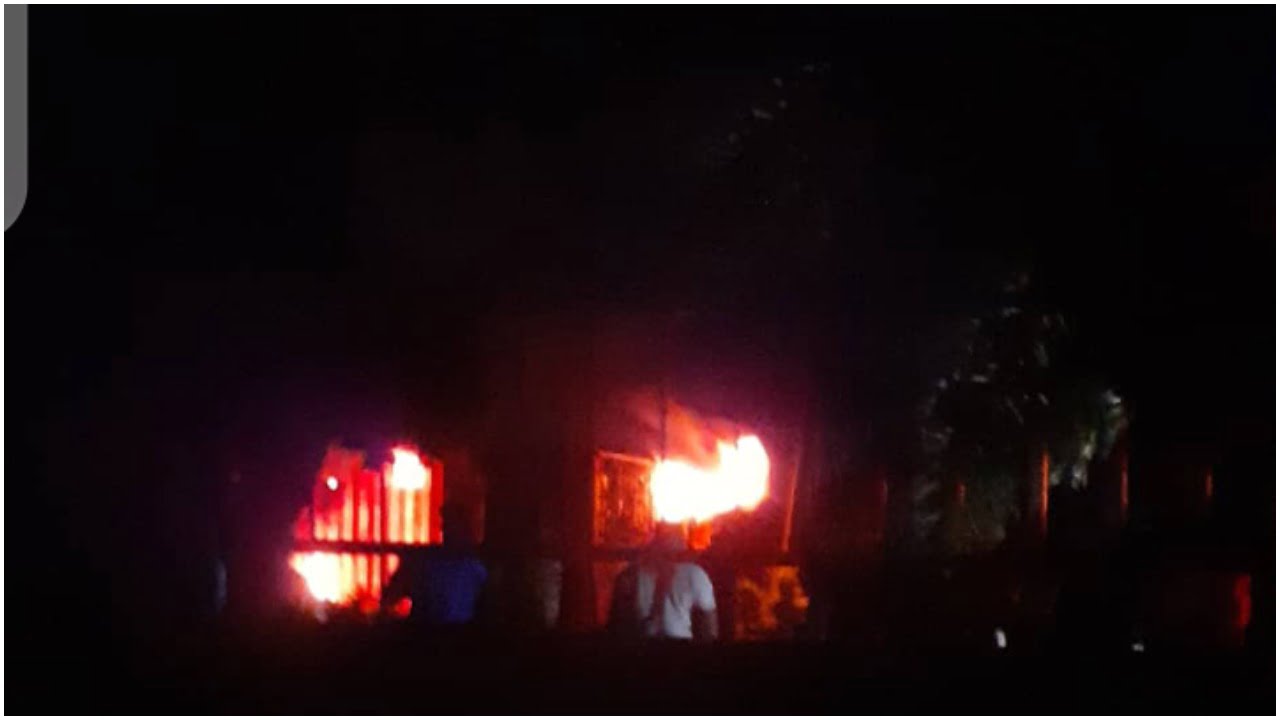 The Enugu State Commissioner of Police, Mr Mohammed Aliyu has ordered investigation into the fire outbreak at the Obollo-Afor office of the Independent National Electoral Commission (INEC) in the State.

Aliyu also directed the cordoning-off of the scene for the thorough probe to further ascertain the actual cause of the fire outbreak and damages incurred.

The state’s Police Public Relations Officer, ASP Daniel Ndukwe, in a statement on Friday, said that the fire incident happened at INEC office in Obollo-Afor, Udenu Local Government Area of Enugu State, on May 13 at about 9.40 p.m.

“The Command received a distress call at its Udenu Police Divisional Headquarters alleging that there was fire outbreak at the Obollo-Afor office of the INEC in Udenu council area.

“Police operatives attached to the Division immediately raced to the scene, while contacting Enugu State Fire Service office in the area to promptly put off the fire,’’ he said.

He further stated that the fire was eventually put off before it could spread to other offices around the building, through combined efforts of the fire service, the police and law-abiding citizens.

According to him, preliminary investigation suggests that the fire may have been caused by power surge due to sudden power supply to the building before the incident occurred.

Oba Of Benin Tasks Govs On Autonomy Of Judiciary