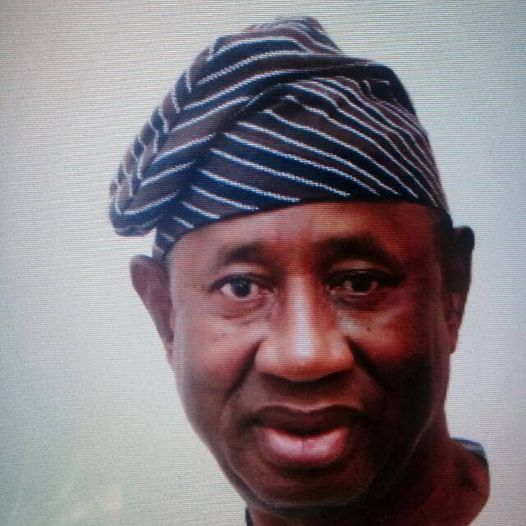 A former Comptroller-General of the Nigeria Customs Service, Hamman Ahmad, died on Wednesday.

It was learnt that he died at a hospital in Abuja.

He served as the Comptroller General of the Nigeria Customs Service from 2008 to 2009 under former president, Umaru Yar Adua.

He was replaced by B. E. Nwadialo, prior to becoming the CG of customs, he was the Assistant CG of Customs at the Abuja headquarters.

He attended Ahmadu Bello University in 1977.

The deceased joined the Nigerian Customs Service as an Assistant Superintendent after graduating and serving his NYSC in 1978.

In 2008 when Ahmad became the boss, he banned the Nigeria Customs officials from setting checkpoints outside the border security areas, before which he formed a task force team who engaged in an anti-smuggling patrol, that was to be within 40 kilometres from and out of the nation’s land frontier, of which the new task force team would be responsible for patrolling and fighting smugglers into the nation’s.