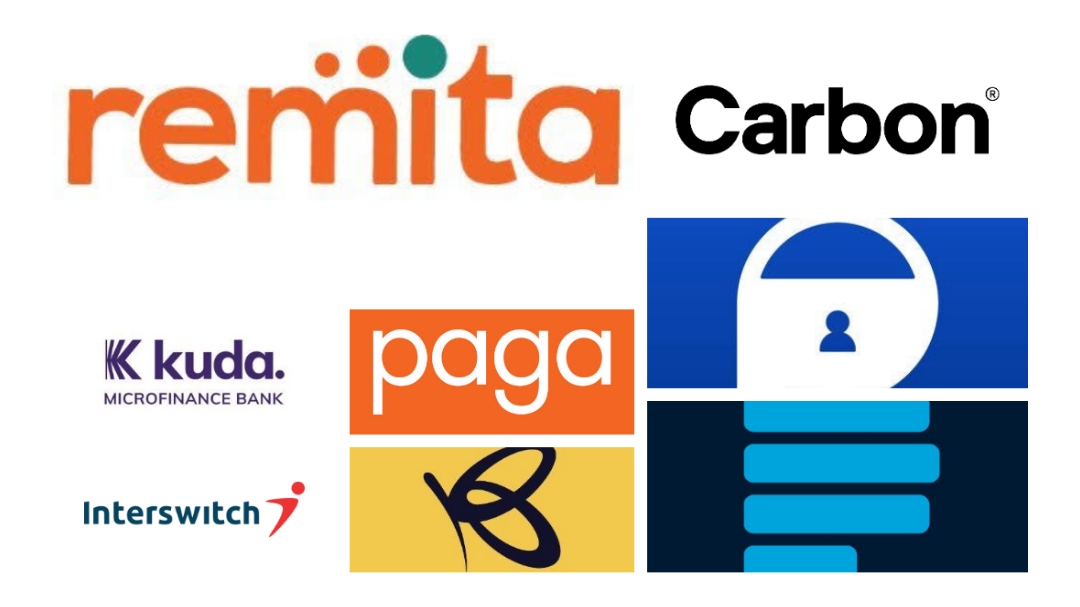 Investigations have revealed that more Nigerians now borrow money from financial institutions to feed their families. 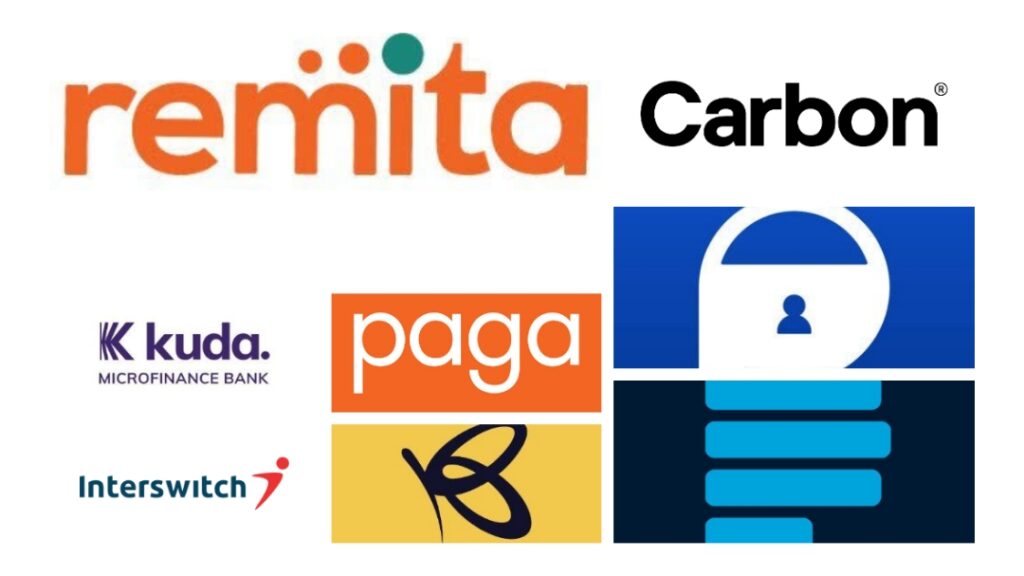 Small financial institutions that do not require collateral before giving out soft loans have become a haven for many salary workers who rely on them to keep going before the next salary is paid.

Soft loans which range between N20,000 and N100,000 are given out by financial institutions like Ren Money, Fair Money, Naira Land, Carbo Finance, just to name a few.

Diminishing power of salary owners has been identified as the reason for this increasing shift as the majority of Nigerians continue to accuse the government of deliberately impoverishing the Nigerian working class through its policies.b

They say, increase in fuel, electricity tariff, declining value of the naira, among others have helped ensure Nigerians have little left to feed their families. He lamented that the government is once again tightening the noose further by directing that electricity tariff be hiked again, beginning from tomorrow.

Market women are not left out in the increasing misery. They are complaining that patronage has become very poor. In fact, they say, patronage is at an all-time low.

Even as Nigerians are complaining of excruciating misery, Nigeria recorded its third consecutive quarterly growth, the National Bureau of Statistics )NBS ) said last week. The aggregate GDP now stands at N39.12 trillion in nominal terms – higher than the second quarter of 2020 with aggregate GDP of N34.02 trillion, indicating a year-on-year nominal growth rate of 14.99 per cent.

In real terms, Nigeria’s Gross Domestic Product (GDP) grew by 5.01 per cent (year-on-year) in the second quarter of 2021, the National Bureau of Statistics (NBS) has said.

Real GDP tracks the total value of goods and services calculating the quantities but using constant prices that are adjusted for inflation. This is opposed to nominal GDP that does not account for inflation.

The NBS explained that the increase in the GDP index marked three consecutive quarters of growth following the negative growth rates recorded in the second and third quarters of 2020.

We’ll Help Nigeria to Fish Out Boko Haram Sponsors – US