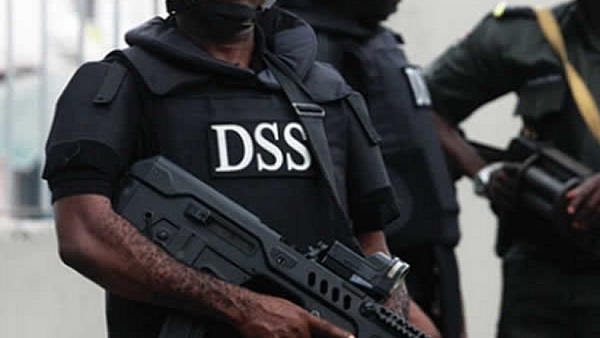 Kindly Share This
The Human Rights Writers Association of Nigeria, HURIWA, has issued a 7-day ultimatum to the Nigerian Police, Department of State Services, DSS, to urgently investigate controversies surrounding the disappearance of five engineers hired by the African Development Bank to construct road project in Ebonyi State. 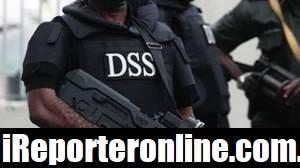 HURIWA, in a statement issued on Sunday, said the engineers were declared missing nearly three months ago and there was no trace of them, asking the law enforcement agencies to investigate if a secret Gas Chamber exists in Ebonyi State.

According to HURIWA, the State’s Information commissioner, Orji Uchenna Orji, who allegedly issued a statement on the missing Engineers must be investigated to provide more information on the incident to enable the security agents to uncover the real cause of the incident.

“We are asking the Inspector General of Police, and the Director-General of the Department of State Services to swiftly invite the Ebonyi State Commissioner of Information to give information on what he knows about the 5 missing Engineers since he has issued a statement in that regard”, HURIWA added.

The State Government had in a statement said it was never contacted or informed about the coming of the five officials of Nelan Consulting firm on a fateful day.

Recall that the House of Representatives had urged the Inspector General of Police, Usman Baba Alkali to thoroughly investigate the disappearance of the five engineers known as NELAN 5 in a bid to fish out the perpetrators.

The resolution came on the heels of a motion titled “Call for Urgent Investigation into the Abduction of Five Consultant Engineers in Effium, Ohaukwu Local Government Area of Ebonyi State” which was presented to the House by Hon. Ifeanyi Chudy Momah representing Ihiala Federal constituency I of Anambra State during a plenary.

Similarly, HURIWA said it is given the IGP one-week ultimatum to gather his facts and tell Nigerians where the five Engineers are and why the State’s police command has failed to transparently disclose its findings to the general public.

The Rights group threatened to institute a legal matter to obtain an order of mandamus that would compel the police to act in line with their constitutional mandates if the IGP fails to act immediately.