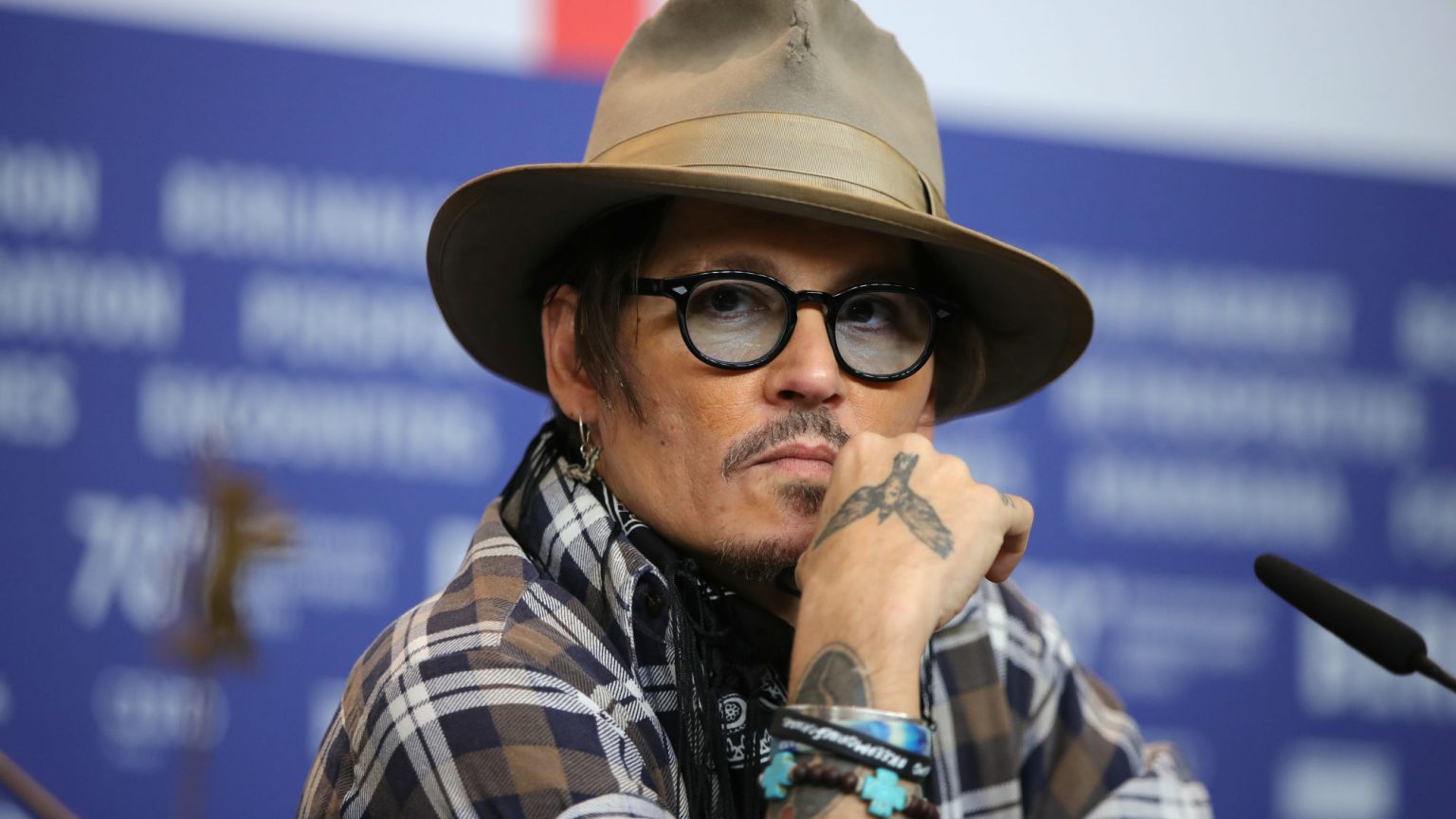 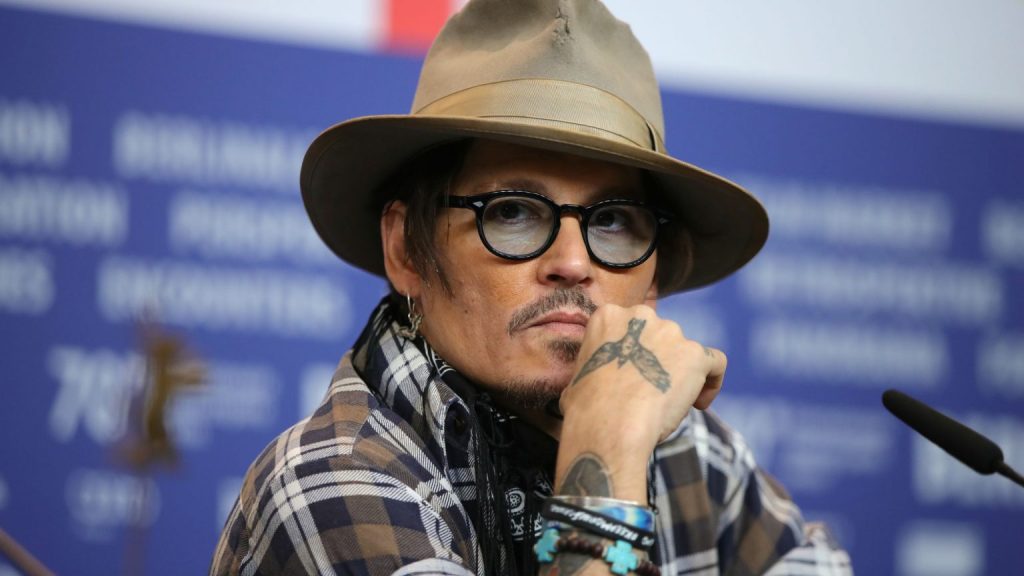 Ever since the announcement of the jury’s favourable judgment for Johnny Depp, the actor has been entangled in a debate about whether he will return to the Pirates of the Caribbean franchise.

Depp will instead, will return under Maiwenn’s guidance, with a three-month shoot in Europe Polisse, Mon Roi in the film “Jeanne du Barry.”

This will make it Depp’s first project appearance in almost three years, in which he will co-star Louis Garrel, Pierre Richard, and Noémie Lvovsky as photographer Eugene Smith.

Depp will assume the role of Louis XV, also known as The Beloved, who ruled for 59 years, the longest stretch of time ever documented in French history, in his first work of international notoriety and fame following the trial.

The plot details the life of Jeanne Bécu, a woman who was born into poverty and rose quickly by being the monarch’s mistress. Jeanne Bécu passed away as a despised king who was charged with corruption and extramarital affairs.