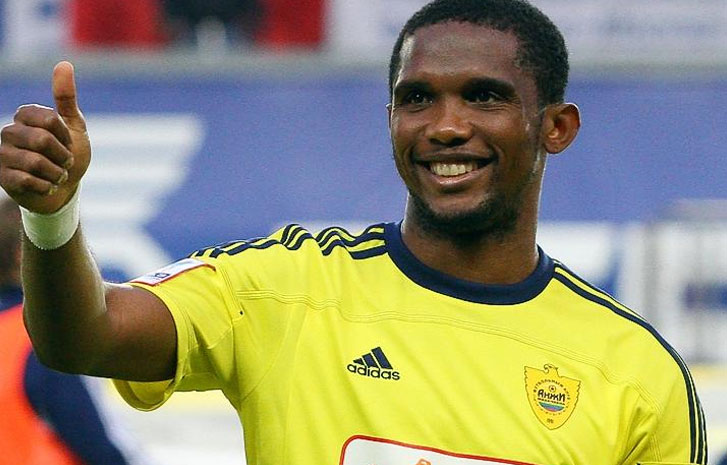 Samuel Eto’o Fil, the African and Cameroonian legend, has been elected president of the Cameroon Football Federation (FECAFOOT) on Saturday, a month before the country hosts the African Cup of Nations.

Eto’o, who starred for Barcelona, Inter Milan and Chelsea during his professional career, will take over an organisation long tainted by infighting, mismanagement and allegations of corruption.