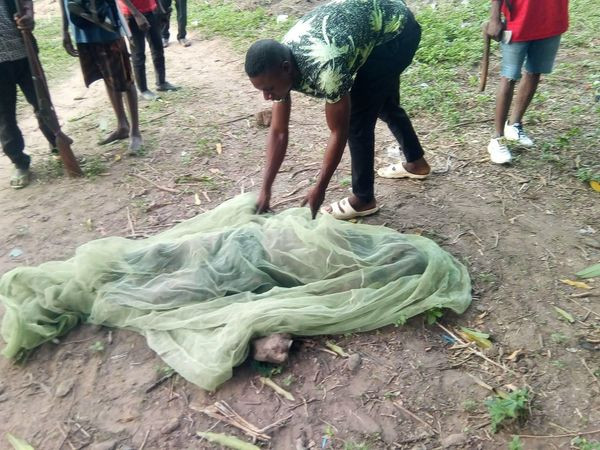 According to Politics Nigeria, Gunmen suspected to be Fulani herders have reportedly killed a catechist identified as Sydney Shirsha and two others at Amudu village in Giza chiefdom, Keana Local Government Area of Nasarawa State.

It was gathered that the herders, who were armed with sophisticated weapons, stormed Amudu, a TIV village in Giza Development Area, at midnight on Saturday, May 15.

According to reports, several others sustained various degrees of gunshot injury during the attack. Hundreds of locals had fled the area following the attack. The president of the TIV Development Association (TIDA) in Nasarawa State, Comrade Peter Ahemba, who confirmed the incident, lamented constant attacks on his people.

Sharing news of the attack on Facebook, Tarkunde Vitalis wrote; 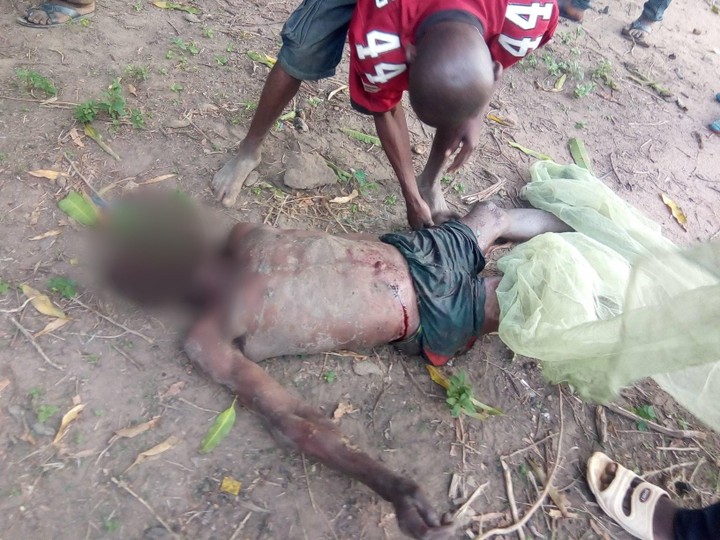