A chieftain of the All Progressives Congress (APC) in Rivers State, Chief Tony Okocha, has predicted that it would be difficult for the party to win the 2023 presidential election. 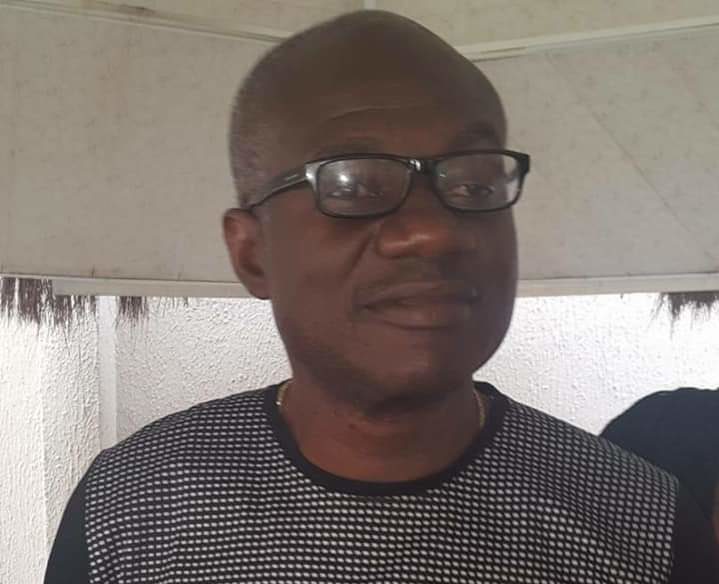 Okocha, who is a former Chief of Staff, Rivers State Government House, disclosed this on Wednesday while speaking with LEADERSHIP in Port Harcourt, the state capital.

He stated that Nigerians were dissatisfied with the President Muhammadu Buhari-led federal government’s performance, following it’s inability to live up to its promises to the citizens as well as uphold the ruling party’s change mantra.

The APC chieftain said: “APC came to power in 2015 with a whole lot of promises to Nigeria. Infact it was on the mantra of change that the APC came to government. What was the change all about?

“Change was an ideology, a philosophy, a coinage that APC had to adopt because the period of the leadership of PDP in Nigeria was seen as a period when Nigerians and Nigeria backslided in virtually all ramifications; the economy was down, corruption was at its peak, infrastructure were not just there and so forth and so on.

“So APC came with that mantra of change. As a founding member of the party in the state, our concern was how to reduce the spate of corruption that was eating deep into the nation. We also boasted that we were going to revamp the economy, that what used to be a minus will be a plus in APC government.

“Looking back, six years gone, I can’t pick anything that one can hold to say yes, this is the change we promised to bring. Poverty is everywhere. Nigerians can barely feed, the roads are terrible, the hospitals are still not there. Infact, we promised that our country will be a medical tourist centre, but our President still travels overseas when he is sick.”