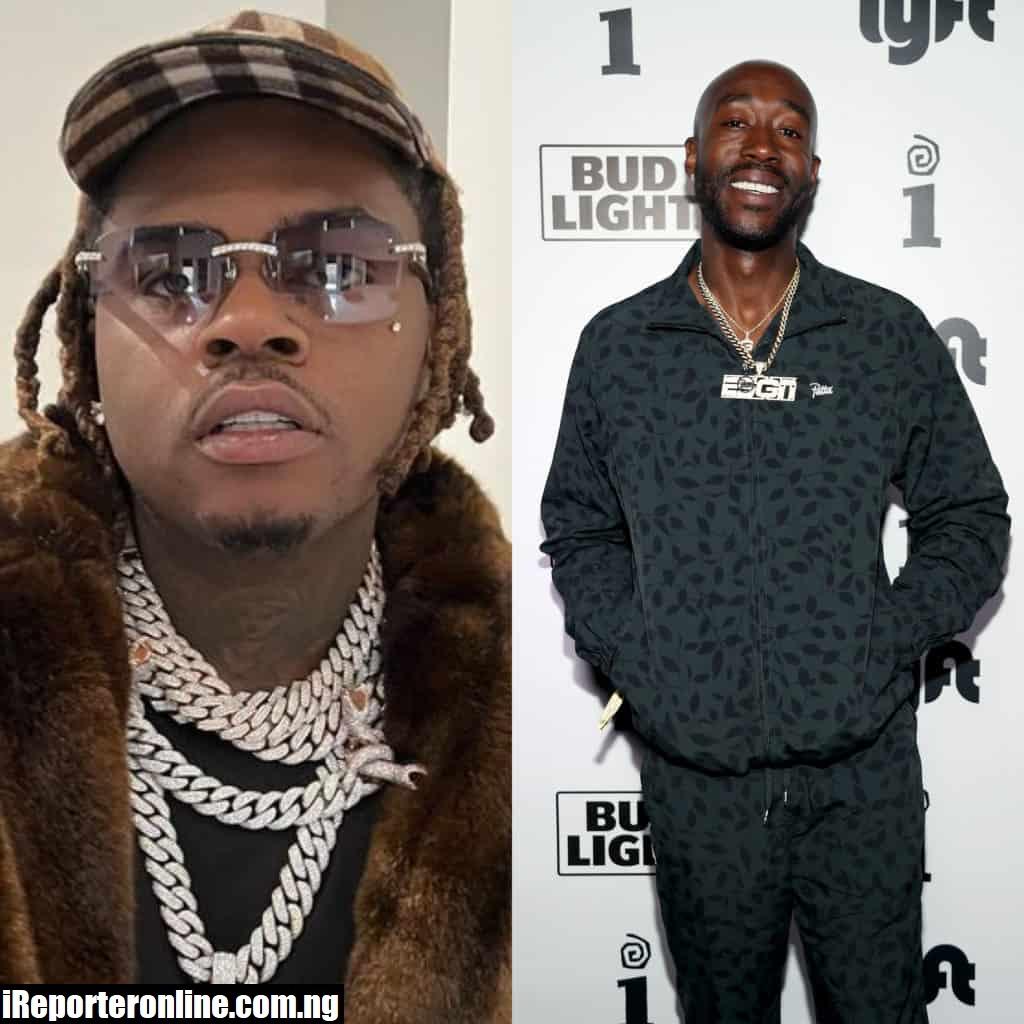 There is no age limit when it comes to beef in the rap game. Today, Freddie Gibbs and Gunna exchanged words back-and-forth, which seemed like lasted for hours. While it’s unclear why Gunna decided to call out Freddie, the 39-year-old rapper made sure not to back down. It started earlier in the day when Gunna tweeted, “When my album drops, Freddie Gibbs will be the biggest moment of his career.”

Freddie wasted no time and responded, dropping the kiss emoji and tweeting, “Ni**a said ‘Freddie Gibbs will be the biggest moment of his career.’” It seems like Freddie tried to call a truce early when he shared the message below. Folks seemed to be confused about why Freddie made the comments in the first place, but once he followed up saying he’s the hot topic right now and Gunna needed him to push his new project, folks were able to get a better picture of what was going on.

To break it down, the drama started once Gunna addressed a resurfaced clip from 2019 on The Breakfast Club about snitching. The clip that went viral in 2020, which was initially posted by a rapper named Tec, who has beef with Gunna, shows the GA native speaking during a news interview about the death of his cousin. Following Gunna’s Breakfast Club interview, Freddie tweeted, “If you were on Crime Stoppers TV, you a snitch ain’t no way around it.” Freddie took the opportunity to remind Gunna of the video and reposted it before calling it a night. Roomies, do you think the back and forth was necessary?