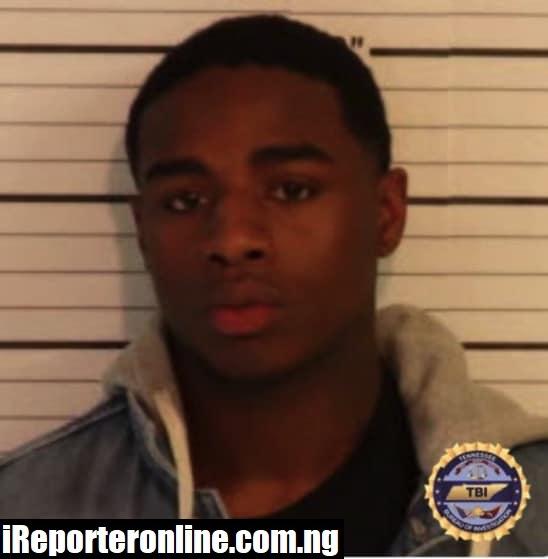 Roommates, it’s been almost two months since the fatal shooting of Young Dolph occurred in Memphis, and authorities have identified one suspect in his death. According to WREG, the U.S. Marshals, Memphis Police Department (MPD), Crime Stoppers, and the Tennessee Bureau of Investigation have identified a suspect as 23-year-old rapper Straight Drop. Born Justin Johnson, he currently has a warrant out for his arrest and faces several charges, including 1st-degree murder, criminal attempt-1st degree, and property theft.

Authorities are offering a $15,000 reward for Justin’s capture. In addition, the U.S. Marshals are offering up to $10,000, MPD and Crime Stoppers are also offering up to $2,500 for his arrest. Justin has also been added to TBI’s “Most Wanted” list. It looks like this isn’t his first run-in with the law. ABC 24 reports that in February 2017, the rapper was charged for a shooting that took place on January 31st at Billy Hardwick’s All-Star Lanes in east Memphis.

Before the shots rang out, a large group started fighting in the venue’s lobby. Justin, who was 18-year-old at the time left, retrieved a gun from a car in the parking lot and fired several times into the bowling alley from the front door. Justin fled the scene in a silver 4-door sedan. Once apprehended, the rapper was held on a $250,000 bond.

As the news continued to spread about the search for Justin, people flocked to his social media and began flooding his comments. Several wrote, “FBI looking for you.” In addition, people went back to his photo from November 2021 and pointed out he had a Paper Route Empire (PRE) emblem on his belt.

If you’re not aware, PRE is Dolph’s record label. One commenter alleged that Justin stole the emblem and claimed he posted this picture before Dolph died. We can’t confirm the allegations, but we will keep ya’ll updated as more info becomes available! 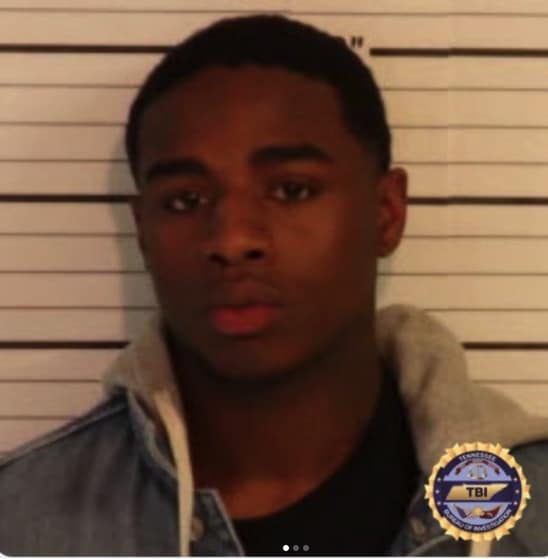