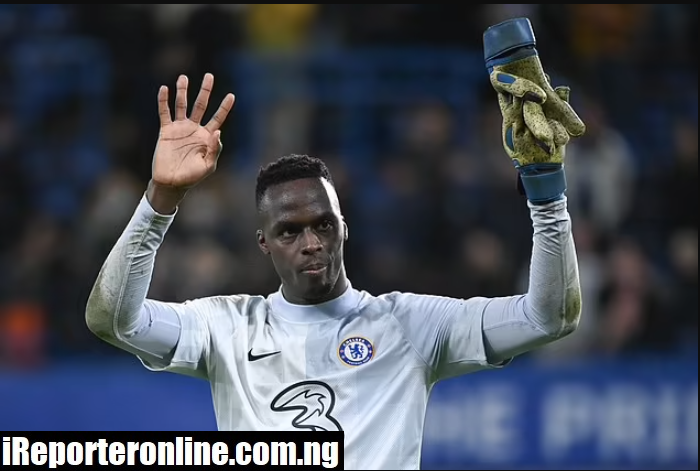 Chelsea goalie, Edouard Mendy has been named on the final three-man shortlist for the 2021 FIFA Best Men’s Goalkeeper, meaning he will go head-to-head with Gianluigi Donnarumma and Manuel Neuer later this month in a bid to be named FIFA’s Best Men’s Goalkeeper for 2021.

Blues stopper Mendy won the Champions League and UEFA Super Cup while finishing runner-up in the FA Cup as well.

While, Donnarumma, who moved to Paris Saint-Germain from AC Milan and had an incredible summer with Italy at the Euros, beaten England to lift the trophy at Wembley.

The virtual ceremony in Zurich is on January 17.

The two awards – in both the men’s and women’s categories are voted for by an international jury comprised of national team managers, captains of national teams, and one specialist journalist from each territory registered on FIFA.com.

On Tuesday, the three finalists for the Puskas Best Goal award were revealed, with Erik Lamela, Patrik Schick, and Mehdi Taremi all up for the title. 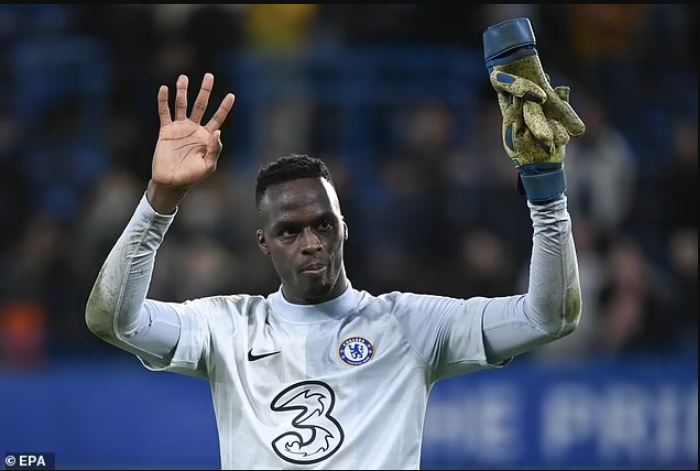