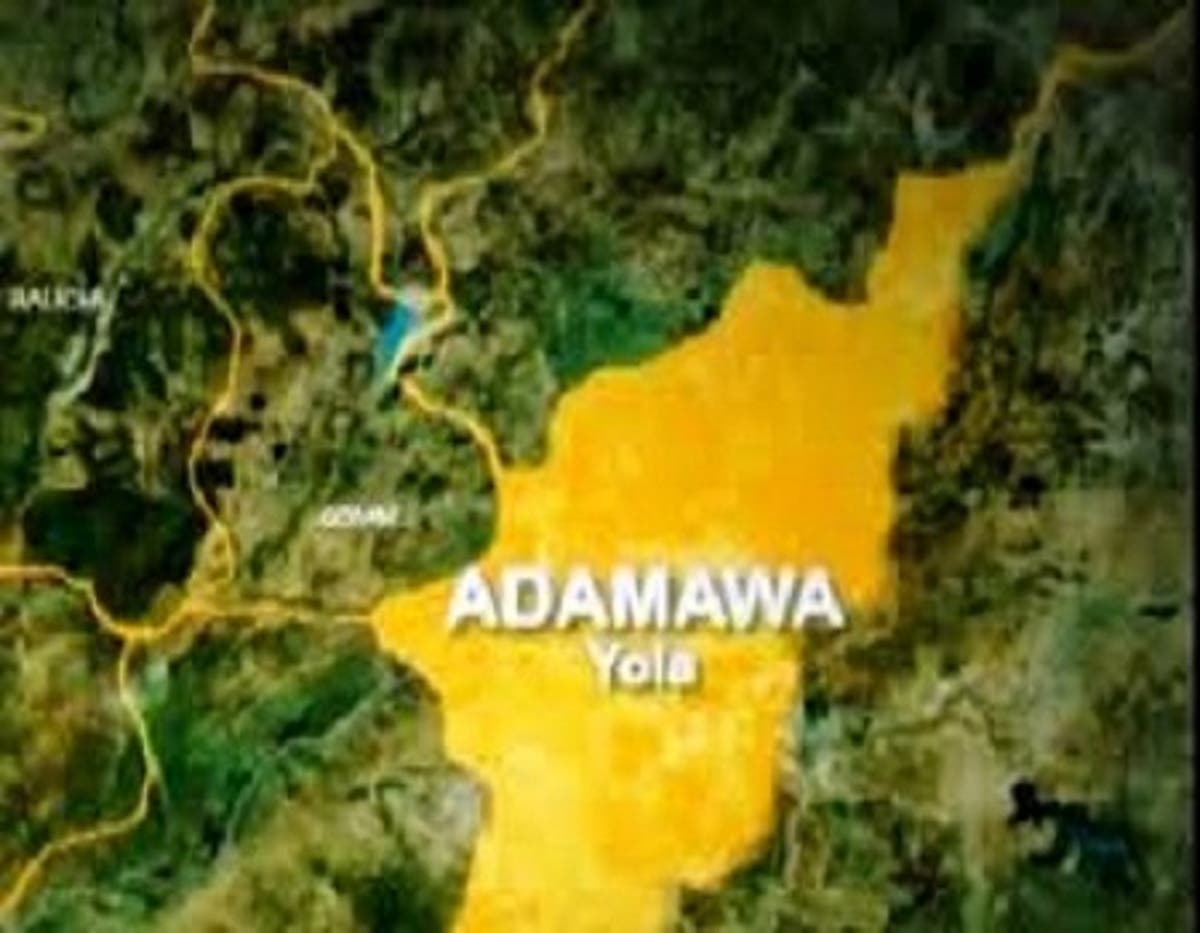 A group, Gondola Peace Initiative, has questioned the decision by the Adamawa State House of Assembly to start a public hearing on a bill for the creation of new districts in the state.

The group faulted the Assembly for starting the public hearing on the eve of Christmas, concluding that the Assembly must have an agenda to exclude some stakeholders.

The group said that by starting the exercise just one day to Christmas, the Assembly showed that it is insensitive to the religious concerns of Christians.

The group, which is led in its protest against the action of the Assembly by Professor Caleb Wunisari, accused the lawmakers of an attempt to shortchange stakeholders through exclusion occasioned by the short notice.

Expressing the group’s frustration with the exercise in question, Wunisari said, “We were only given one day notice for the event. We are here for the creation of the new district but we must say the date is not feasible and the timing is wrong because it is convened on the eve of Christmas.

“If the conveners want to succeed, there must be a proper timetable and they must consult widely. Arranging it on the eve of Christmas and on a short day like Friday is apparently an attempt to shortchange the people.”

The state House of Assembly has however dismissed any hidden motive regarding its public hearing schedule.