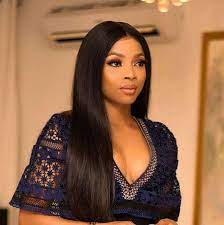 Investigative journalist, Kemi Olunloyo has revealed that embattled fraudster, Hushpuppi has fingered media personality, Toke Makinwa as one of his accomplices in his fraudulent activities.

Hushpuppi who is currently in police custody facing trial for allegedly defrauding some persons and international companies after he was arrested in Dubai and extradited to the US has been going on an accomplice naming spree and the Deputy Commissioner of Police, Abba Kyari was allegedly complicit in his dealings.

In a new development, Kemi Olunloyo’s report has triggered Nigerians to finger Toke Makinwa as her source of income has always been questioned. 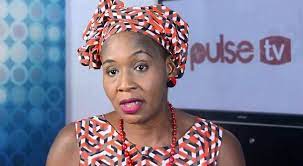 “Leaked FBI files not declassified yet: A female RADIO and TV media personality has been named by Hushpuppi as laundering millions of dollars for him to hide and move around for business. Remember Hushpuppi’s plea deal will allow him to get a lesser sentence of under 20 years if he cooperates well in time for his October 2021 sentencing.

The popular OAP should immediately hire a US lawyer. This money laundering issue is very troubling and worrisome”

#BBNaija: Evangelist Disclose What Will Befall Viewers In A Short While