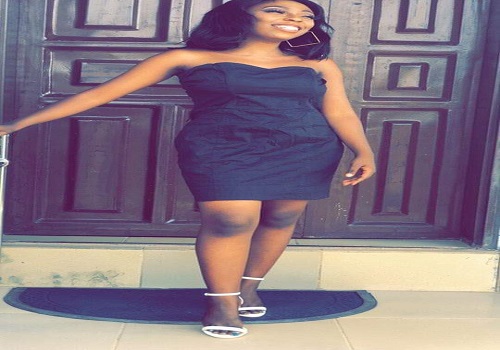 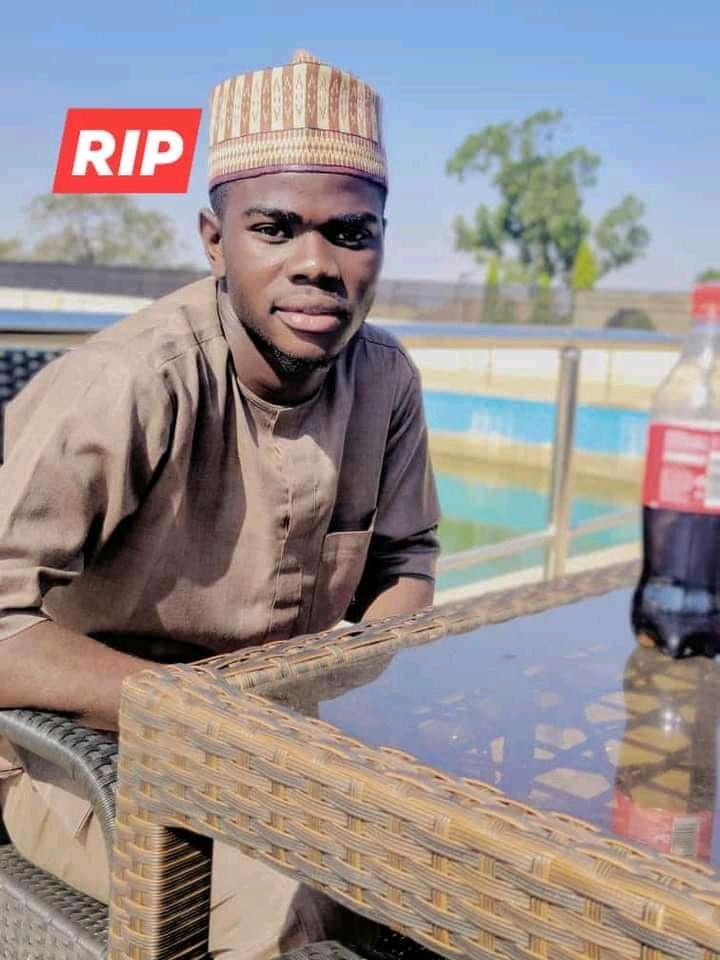 The identities of the three students of the Greenfield University, Kaduna, who were killed by suspected bandits, have been revealed.

Gunmen had attacked the institution on Tuesday and abducted some students.

The state government has yet to confirm the exact number of students taken hostage.

On Friday, the remains of the three students were found in Kwanan Bature village, a location not too far from the school premises, and was taken to a mortuary by the Commissioner, Internal Security and Home Affairs, and Force Commander, Operation Thunder Strike, Lt. Col. MH Abdullahi.

Kaduna is one of the states in Nigeria most affected by rampant kidnappings by bandits.

The invasion of the university is the third time bandits attacked a school in Kaduna in 2021.

Meanwhile, a Twitter user, @ydcoalhas, narrated the painful ordeal of finding his sister-in-law, Dorathy, among the three students who were killed.

In a series of tweet directed at Tolu Ogunlesi, Special Assistant to the President on Digital and New Media, he said, “People’s children have become sports for bandits and kidnappers. I’m very angry right now because there’s just so much I don’t understand anymore. What’s the purpose of life as a Nigerian? What’s the sole responsibility of a government for/to the people?”