The  Leader Of The Islamic Movement in Nigeria (IMN), Sheikh Ibraheem El-Zakzaky has claimed that most Nigerians will prefer an Islamic rule if given an opportunity to choose between the “neocolonial system” which he said is currently being practised in the country today and an Islamic government system. 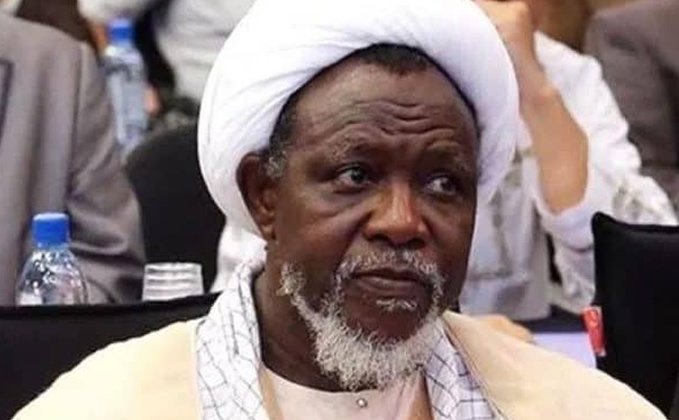 El-Zakzaky made the claim while being interviewed in an exclusive live programme with an Iranian Press TV monitored in Kano on Wednesday evening. This was his first interview since he regained freedom on July 28, 2021, after being arrested and detained alongside his wife since December 2015.

He also revealed that the IMN which he heads is seeking an Islamic government system to replace the neocolonial system he claimed is currently being practised.

“I believe that if there will be a plebiscite in this country and people will be asked ‘which system would you like?’ Is it the status quo, which is inherited from the British colonialists or the Islamic system? I’m sure that the majority will choose the Islamic system. It will be the government of the people after all.”