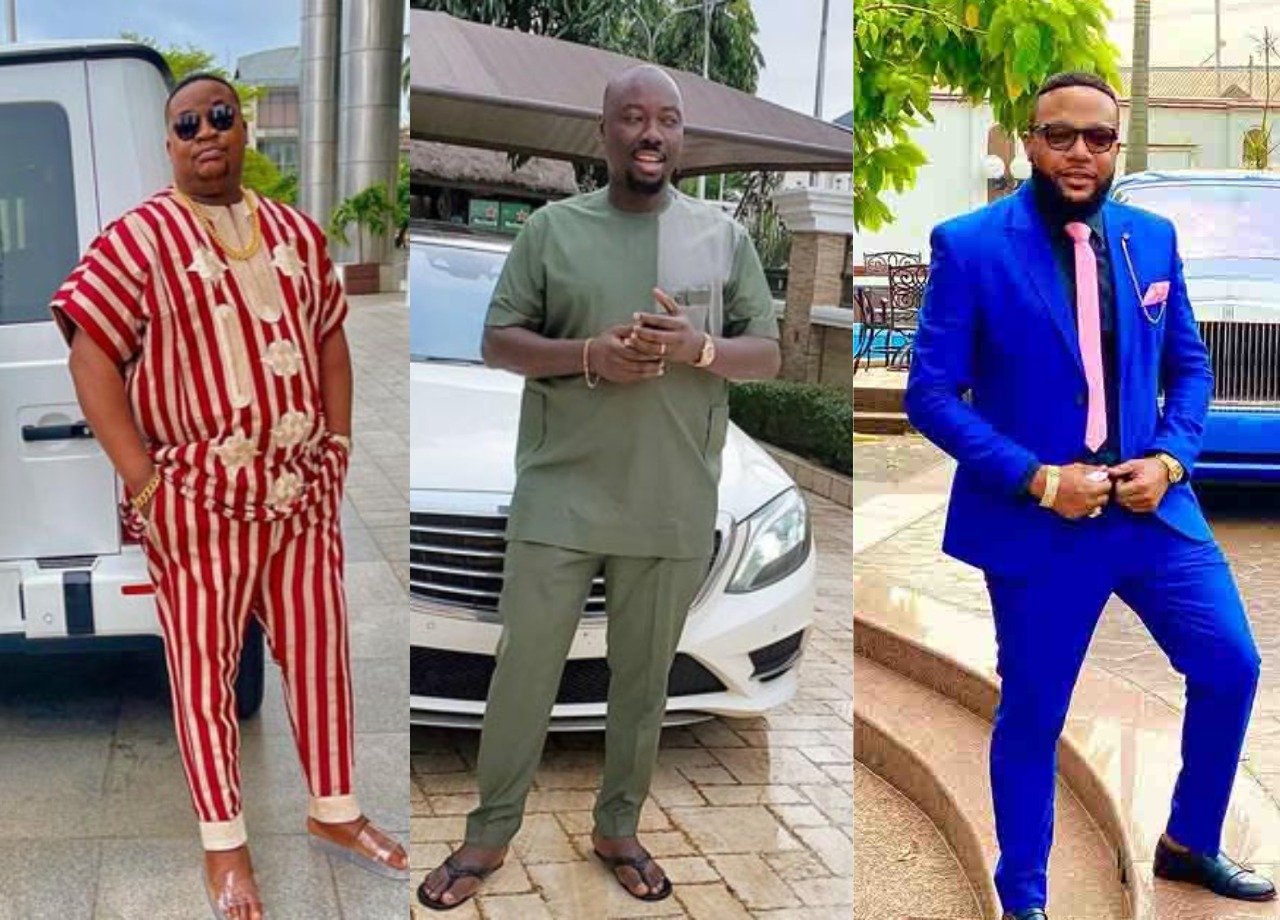 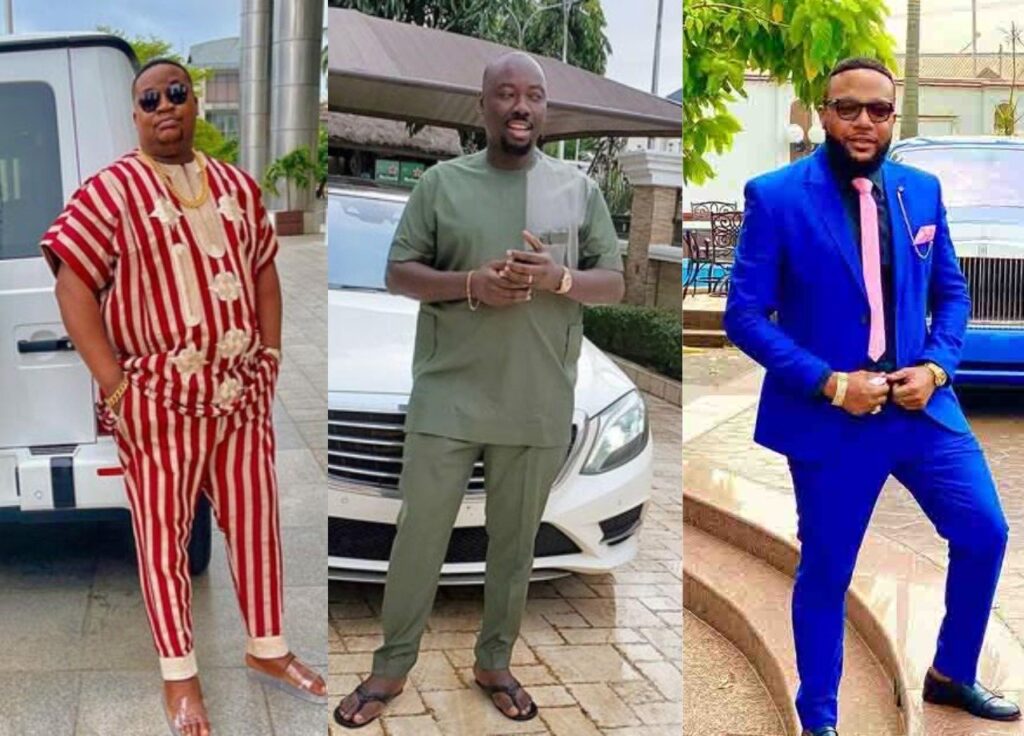 On Tuesday, the Central Bank of Nigeria (CBN) announced that abusers of Naira notes will be charged to court.

The regulator and other agencies will also go after hawkers of new notes, according to a statement by CBN Acting Director, Corporate Communication, Osita Nwanisobi.

The spokesman condemned the disrespect for the legal tender by persons who hurl wads of Naira notes in the air and stamp on them.

Attendees of birthdays, weddings and funerals were warned to desist from disrespecting the currency or risk being nabbed by law enforcement agencies.

Nwanisobi stressed that Naira spraying and selling are not patriotic, cultural, or moral. He cited Section 21(3) of the CBN Act, 2007 (as amended).

“Spraying of, dancing or matching on the naira or any note issued by the Bank during social occasions or otherwise howsoever shall constitute abuse, and defacing of the naira or such note shall be punishable under the law by fines or imprisonment or both”, it reads.

While it is unclear if the authorities will commence immediate prosecution, there are speculations that those previously recorded spraying notes may be targeted.

After the CBN release, an insider told DAILY POST the apex bank can enforce the law either individually, or if a person/organization formally reports Naira abusers.

“It is actually the Police that has powers to prosecute, not us. We only furnish them with details of violation by individuals. When we get complaints, we forward it to the Force for action.

“I can confirm to you that we received some already. However, the Police can, on their own, arrest and prosecute once they have sufficient credible and physical evidence”, the source said.

E-money, Cubana Chief Priest, Michael and many other citizens in Nigeria’s North and South are often seen in videos ‘making it rain’.

In July, Obi Cubana dominated the media space after the high-octane burial of his mother in Afor Uzo Oba town in Anambra. Ceremonies are sometimes used to display wealth but the Cubana event was extraordinary.

Obi Cubana and Oba trended on the internet for at least one week. Many still talk about the “competition of money show” on and off social media, even as the guests get more attention and followers.

Abba Kyari, former Head of the Inspector-General’s Intelligence Response Team (IRT) was at the well-attend lavish reception. Regarded as a super cop, he later described Obi Cubana as a “good friend”.

Interestingly, as Nigerians called him out over the bash, Kyari’s indictment by the Federation Bureau of Investigation (FBI) was made public. Whether it was a coincidence is still inexplicable.

The Deputy Commissioner of Police was suspended over charges against him in the trial of a Nigerian extradited to the United States, Ramon Abbas a.k.a. Hushpuppi.

Abbas mentioned Kyari during the FBI probe of a $1.1million internet fraud involving a Qatari national in the United Arab Emirates (UAE).

Egbunike, a finance expert and former AIG in charge of Police Budget and Accounts, is a crack lawyer of many years with accreditations up to the Supreme Court.

During the Cubana-Kyari public discourse, an activist, Deji Adeyanju questioned the source of the club owner’s wealth.

Adeyanju made reference to Hushpuppi, whose lifestyle on social media exposed him before his arrest in Dubai.

“Even the richest men in the world won’t throw money up and down anyhow. Continue attracting FBI and EFCC.

“Hushpuppi once made several videos mocking me that I am jealous of him. That I should focus on politicians, activism and allow him to enjoy his money.

“Today, how far? We cannot watch you guys negatively brainwash young people and say nothing. Nobody hates poverty like me but, easy”, he counselled.

Exposed: Lai Mohammed Sneaks Out Of Nigeria To Meet With Top Twitter Executives In US Over Ban (Video)

Abba Kyari: Update On Status Of Investigation From The Nigerian Police