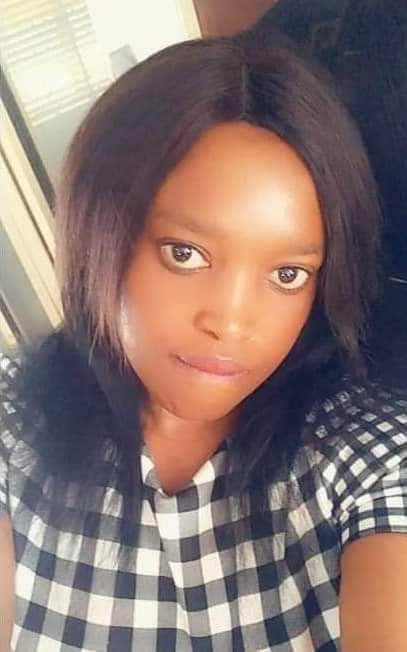 A Nigerian lady, Ugochi Olaedo, has revealed why she stopped worshipping at Believers’ Love World popularly known as Christ Embassy.

According to her, when she was still attending the church, the pastor called her out and requested a ‘Holy Ghost’ kiss from her.

Ugochi said that that became the last time she worshipped there.

She wrote; ”Could remember when I used to attend Christ embassy, the pastor there called me out in the church and asked me to give him a “holy ghost” kiss, that’s my last time in that church.”

Social media users reacted to her post, while some were shocked over the action of the pastor, others felt she was lying as they demanded to know the branch and location of the church as well as the name of the pastor in question.