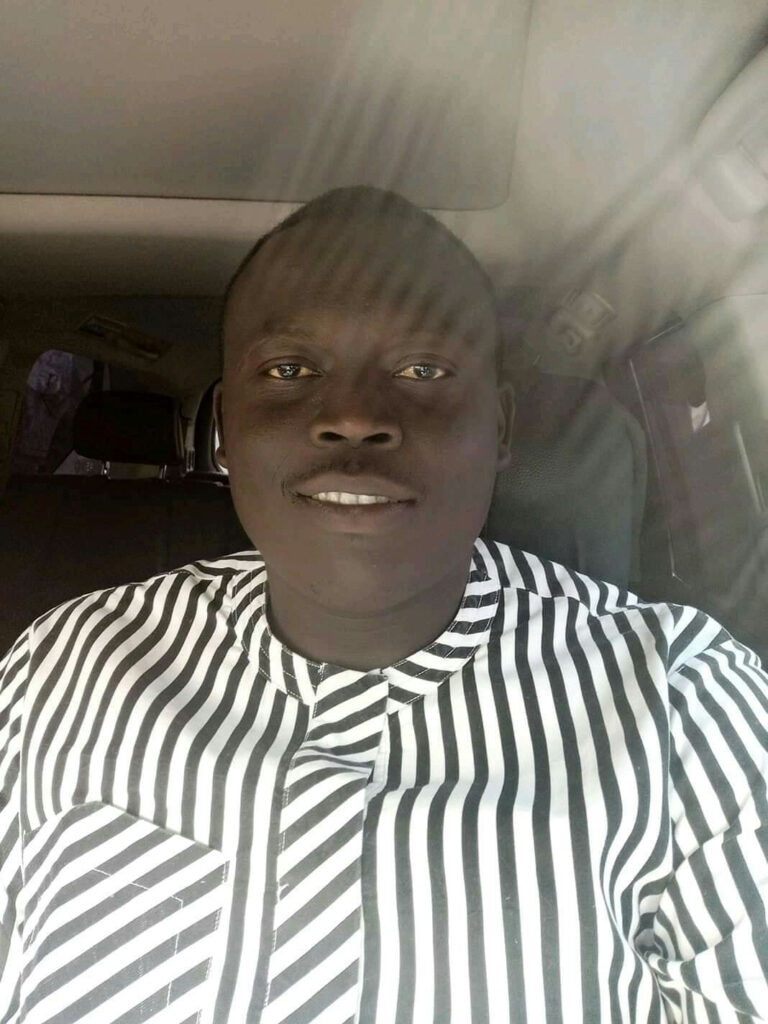 According to Mr Kemepadei, Pero is Tuface’s wife by African customs and traditions as she gave him his “heir.”

“Tuface should marry Pero as his second wife and end the controversies and suspicion by Annie. A woman who gave him his Heir and a first daughter, and third child, does not deserve to be a baby mama, it’s a miscarriage of Justice,” he wrote.

“To date, she is not yet married, Tuface should marry her, she is his wife by African customs and traditions, you don’t impregnate a woman and abandon her when she has not committed any offense against you. Who then marries her with three children, this is wrong. Annie should calm down and open her heart to accept a mate”

Busted: Woman Caught After Making Her Son Pose As A Cripple In A Wheelchair To Beg [Video]