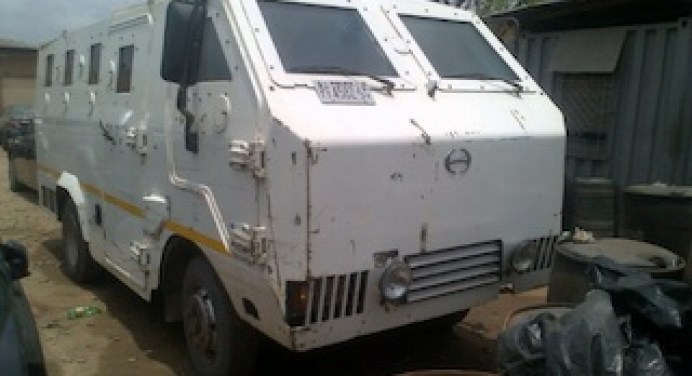 The armed-to-teeth robbers were said to have carted away an undisclosed amount of money from the van.

Police Public Relations Officer (PPRO), DSP Bright Edafe, while confirming the incident told our correspondent that no money was carted away during the attack.

According to him, “the bullion van was empty, and the hoodlums escaped with gunshot injuries after the gun duel with our men.”

The incident happened along Otor-Owhe on the Ughelli-Asaba dual carriageway in Isoko North Local Government Area of the state.