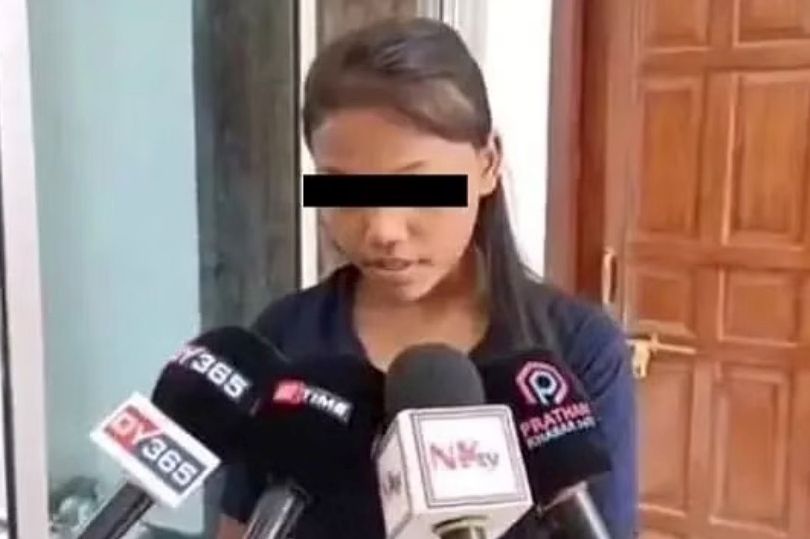 A teenager has injected herself with her boyfriend’s HIV-positive blood to prove that her love is real.

From Assam in northeast India, she took the horrifying risk as the ultimate act of commitment.

Kalinga TV reports that the pair met through Facebook and had been together for around three and a half years prior to the injection.

The 15-year-old’s family are understood to have taken legal action against the boyfriend after finding out about the injection.

From the town of Hajo, he has now been detained by police while the girl is understood to be under the watch of doctors.

The pair had tried to run away together on multiple occasions in the past but she was bought home each time.

From the village of Suwal Kuchchi, the girl’s parents had tracked them down to bring their daughter home.

The girl is said to have known the risk she was taking when she used the syringe to inject herself, although there is no information yet on whether or not the male was aware of what her intentions were.

According to UN Aids, a branch of the UN set up specifically to deal with the global fight against the disease, around 38.4million people were living with HIV around the world in 2021.

1.5million people contracted it that year while around 650,000 people died from AIDs-related illnesses.

Perhaps most terrifyingly, around 5.9million people didn’t know they were living with HIV.

Men, Here Are 4 Foods That Could Harm Your Pen!s