A chieftain of the Peoples Democratic Party (PDP), in Edo State, Charles Idahosa, has called for a ceasefire over party members’ calls for suspension of leaders of the party in the state. 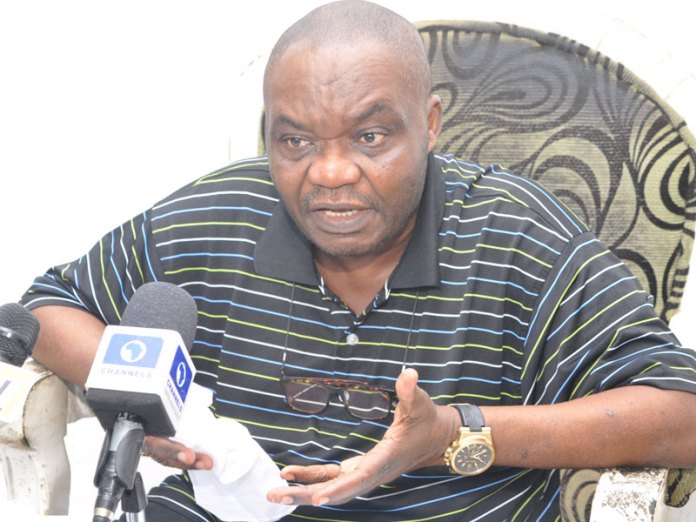 Idahosa called on the National Working Committee of the party to intervene in the lingering crisis, which he said is affecting the fortunes of the state.

“There were three factions in PDP before Governor [Godwin] Obaseki joined the party; so some leaders who were sidelined before he joined the party, saw the turn of events as political opportunity for their liberation.

“The old hawks in PDP who run the party as if it is an occult for personal reason with 2023 in sight, alienated defectors who followed Obaseki to join PDP, and frustrated efforts to reconcile the various factions in PDP, to pave the way for a peaceful harmonization and reintegration of stranded new members into the ruling party in the State,” he claimed.

Idahosa, who defected with the governor to the PDP, said: “We were running from scorpions, but we didn’t know fully that we would be bedding with snakes.

“Now the snakes are higher. And the integrity is at stake for the Governor and those of us that urged him to move to PDP. That is the problem we have now.”

According to him, Obaseki was very active in his first four years, stressing that the governor had been very slow in his second tenure because of distractions within the party.

“This is due to the fact that none of the people that came with Obaseki are delegates to PDP Convention.

“The man (Obaseki) has begged, cajoled, threatened and done all possible things to make PDP harmonize, but for the personal gains with 2023 in sight, the old hawks in Edo PDP are resisting.

“But sooner than later the right thing would be done.

“I hereby appeal to the governor and all stakeholders to stop the unnecessary suspension and counter suspension forthwith. It is distracting us.”

When contacted, the PDP’s Publicity Secretary in the state, Chris Nehikhare, said PDP is one in Edo.

“There is one PDP in Edo and all PDP members are working to ensure that governor Obaseki and the party succeed in the state.”