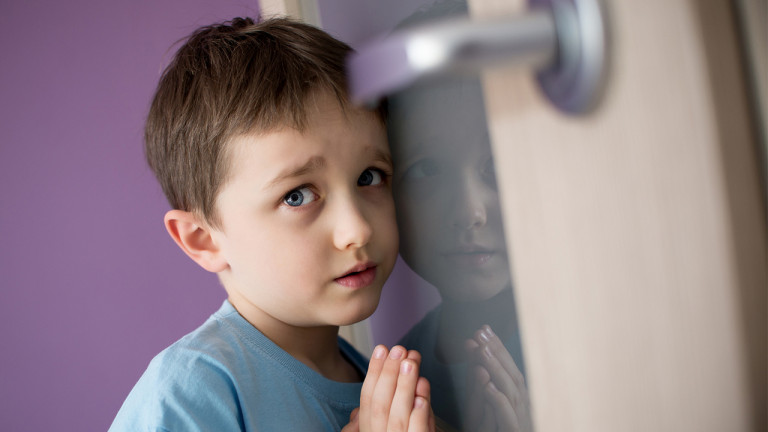 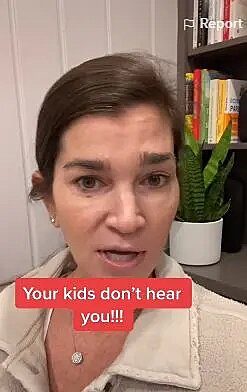 A Child expert has explained why yelling at your children is the worst thing you can do if you’re trying to get them to listen to you.

In a video on her TikTok page, Tia explained that children are more likely to actually hear you if you whisper, rather than shouting at them.

“If you want to stop yelling, this is a really great tip to help. Whisper, don’t yell,” she said.

“They just go into fear mode. Their cortisol levels increase, their stress increases and they go into fight or flight.

“When you feel like you’re going to explode, take a deep breath and say it quietly.”

Tia added that upon hearing you whisper, your kids will be “intrigued” and actually “listen” – meaning you’ll feel “so much better as a parent with way less parenting guilt”.

Her suggestion sparked a mixture of comments from viewers on TikTok, with one writing: “I whisper until I have to yell again cause whispering makes them ignore me more.”

“I mean I’ll try it. If it doesn’t work I’m going back to yelling,” another person wrote.

A third person commented: “I will try it cos I feel so bad when yelling at my kids and I can’t just control myself sometimes when I’ve had enough.”

Others were less convinced that Tia’s trick would work on their broods.

“Haha! My toddler would just whisper back ‘no’,” another mum wrote. “He’s extremely defiant.”

And another added: “Anytime I hear someone say on TikTok ‘if you try this, your kids will listen’, I can’t help but giggle. Maybe YOUR kids will…”

In other parenting news, this mum has been slammed as a “control freak” due to her list of restrictions for her daughter.

This mum risked the wrath of her husband by getting their daughter’s ears pierced without his permission.

Worst Things To Say After S3x; From ‘That Was Quick’ To ‘Where’s The Condom’