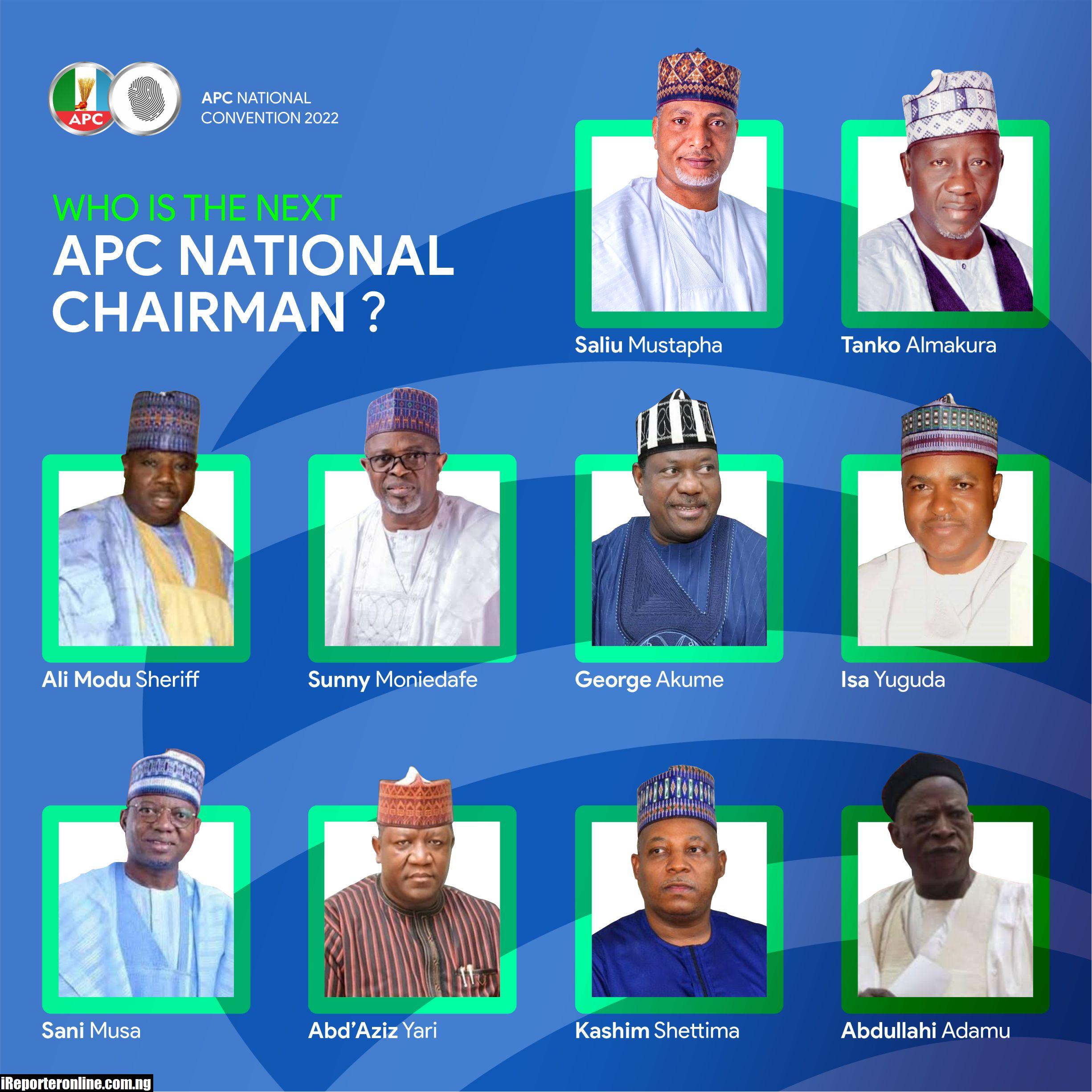 The die has been cast as the All Progressives Congress, APC has finally fixed February 25th for its much anticipated national convention.

Confirmed news reaching our news desk has it on good authority that the Buni-led caretaker committee has finally bowed to pressure and has fixed its national convention for February 25th 2022.

So far no fewer than 11 aspirants have signified interest to become the next national chairman of the biggest party in Africa. 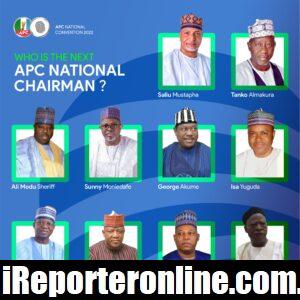 JUST IN: ISWAP Releases Video Of Its Men Ransacking Army Varsity In Borno