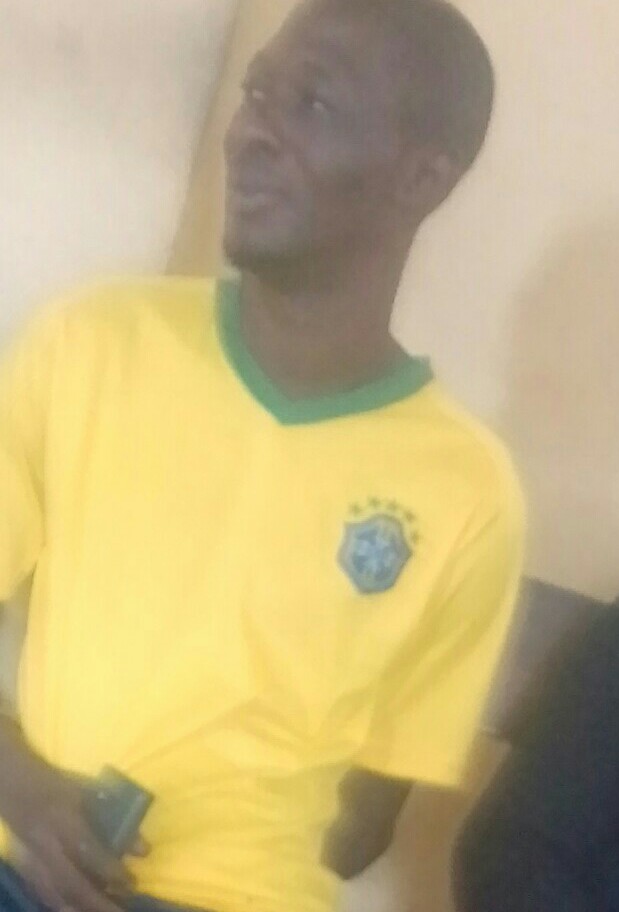 A 27-year old man, Ahmed Kareem, has vented his anger on his lover, Esther Oyedeola, after he reportedly bought her a mobile phone and yet she denied him sex in Lagos.

P.M.EXPRESS reports that the suspect, Kareem, demanded the phone from her but she refused. He then descended on her and battered her seriously.

The incident happened at Babalegba Street in Ijegun area of Lagos, where they reside.

According to Kareem, he loved Esther and went further to buy her a mobile phone but she did not give him attention or allow him to sleep with her. He then demanded for the phone from her but she refused.

The alleged assault was reported to the Police at Area M Command, Idimu and Kareem was arrested. He later charged before Ejigbo Magistrates Court for the alleged offence.

He pleaded not guilty.

The prosecutor, Inspector Simeon Njue, asked the Court to give a date for hearing to enable Police to prove that he actually committed the alleged offence.

The Presiding Magistrate, Mrs. A.S. Okubule, granted him bail in the sum of N50,000 with one surety in like sum and ordered the defendant to be remanded in Correctional Centre at Kirikiri town, Lagos, pending when he will perfect his bail conditions.

While he was being taken into custody, Esther started pleading with the Court that she does not want him to go to prison and she has forgiven him.

By then the Court had ordered for his remand and adjourned the matter till 27th September, 2021, for mention.