American rapper, Meek Mill has taken to his social media account to testify to the miraculous goodness of the African herb popularly known as Agbo Jedi. 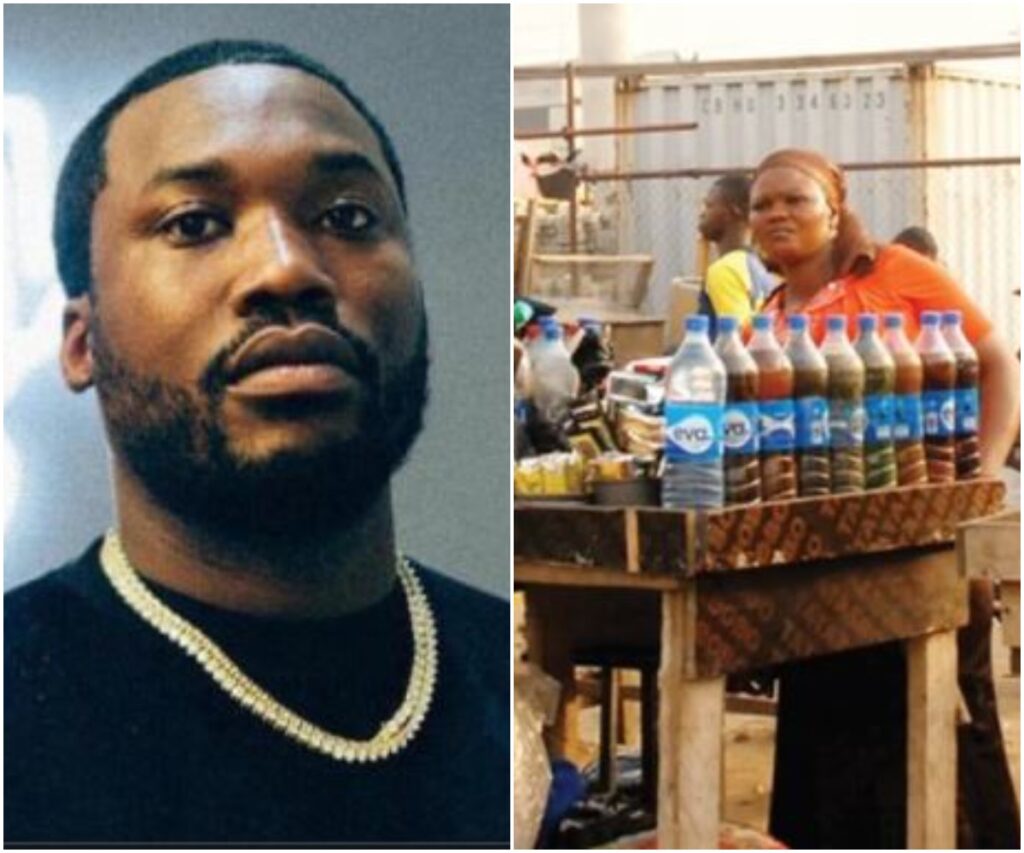 According to the 34-year-old rapper who narrated how he had been battling with stomach pains for 2 years which had led him to visit a bunch of doctors but to no avail as the pains persisted until he took an Africa herb and the pain disappeared like magic.

Sharing his experience on the microblogging app, he wrote; “My stomach has been messed up for almost 2 years I have been to a bunch of doctors.. I took an African herb and it fixed my stomach like magic”

For those who don’t know what Agbo Jedi Jedi is, it can be described as a herbal concoction gotten from scented leaves, grapefruit, juice extracts, bitter leaf, sorghum leaves, naphthalene tablets, and garlic or other combinations used to treat a disease commonly known as Jedi Jedi.

Check Out 5 Signs That Shows One Is Spiritually Gifted