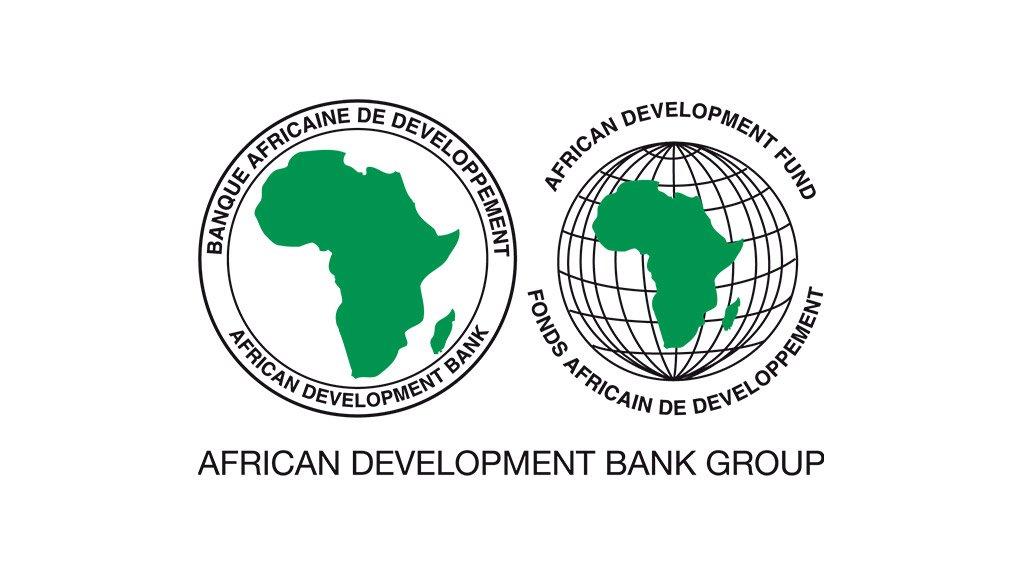 Kindly Share This
The African Development Bank (AfDB) has stressed the need for Nigeria to urgently diversify her economy to enhance economic growth and development.

The Senior Special Adviser on Industrialisation at AFDB, Prof. Oyelaran-Oyeyinka Oyebanji stated this in Okada, Edo state where he delivered a lecture at the 22nd Founder’s Day of the Igbinedion University.

Oyebanji lamented that the industries established in the early post-independence Nigeria had become moribund.

“In pursuit of long-term recovery and sustainable development, Nigeria needs urgent economic diversification. And respond favourably to the emerging challenges of the 21st century”.

He said the nation’s over-reliance on the monolithic economy of petroleum exportation exposed it to economic danger especially, the outbreak of the COVID-19 pandemic that crashed crude oil prices in the global market.

He noted that the South Korean economy, which was on the same footing as Nigeria’s in the 1960s in spite of being non-resource based, had performed incredibly strong through export diversification whereas Nigeria hardly diversified.

“Nigeria got locked-in into petroleum export for export earnings to the detriment of value-added agriculture and manufactures.

“The result is the low contribution of the manufacturing sub-sector, which fluctuates between 5% to 8% to aggregate output in Nigeria compared with its peers in Asia (Korea about 39 per cent in the 1990s) is staggering,” he noted.

He, however, called on the government to invest in infrastructure for successful diversification, as the estimated Nigeria’s infrastructure deficit stands at $100 billion annually.

In his remark, the Chancellor and Founder of the university, Chief Gabriel Igbinedion, said the institution would continue to be a centre of academic excellence and research.

Represented by his former deputy governor of Edo State, Lucky Igbinedion, the chancellor said education could not be left in the hands of the government alone, amidst a growing admission-seeking population.