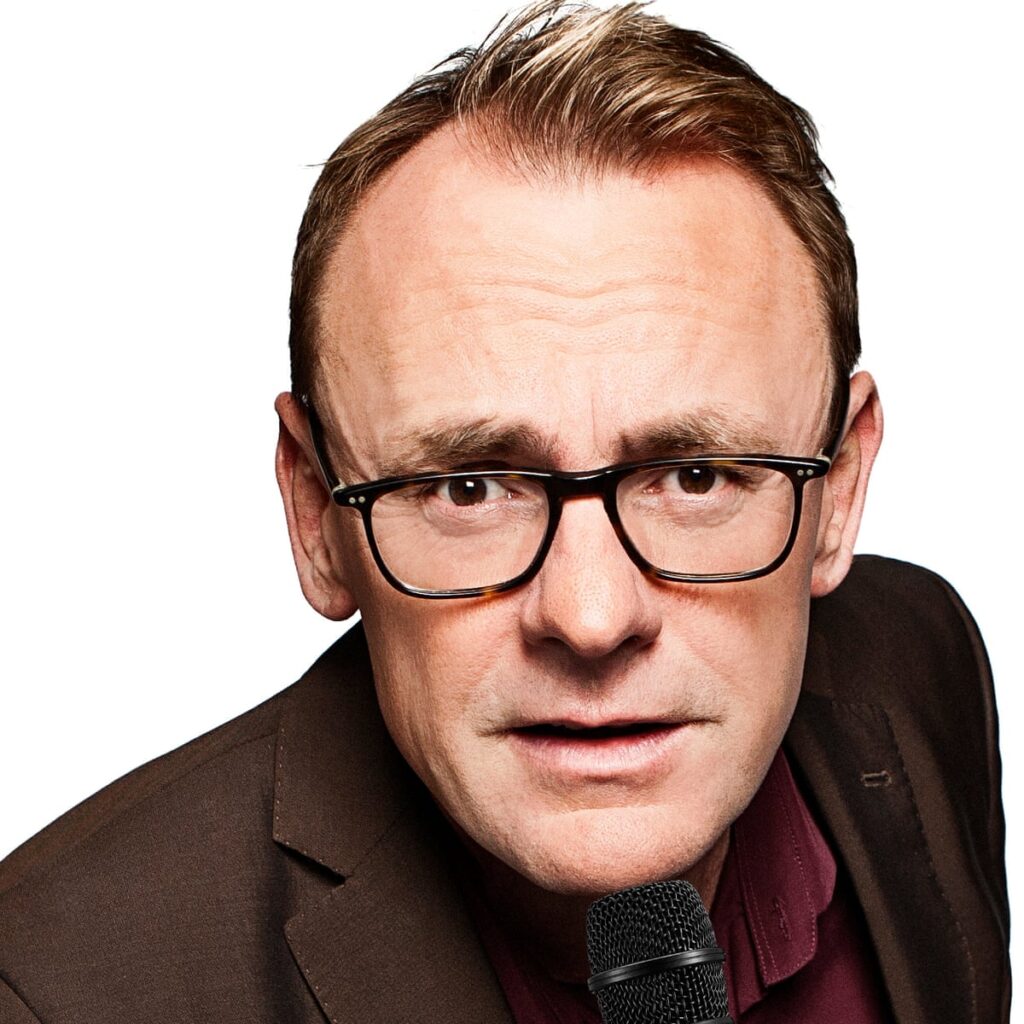 A statement from his agent Off The Kerb Productions said: “It is with great sadness that we have to announce the death of Sean Lock.

“He died at home from cancer, surrounded by his family.”

The TV star, who was known for his surreal content and deadpan style, has been a team captain on Jimmy Carr’s comedy panel show 8 Out of 10 Cats and the spin-off 8 Out Of 10 Cats Does Countdown since 2005.

He was one of the team captains for the first 18 years, alongside host Jimmy Carr, Jason Manford and Jon Richardson.

Lock exited the show in 2015 and was replaced by Rob Beckett.

People have been sending their condolences to the deceased family.

#BBNaija: Look at what Saga and Nini was caught doing under the duvet [Video]