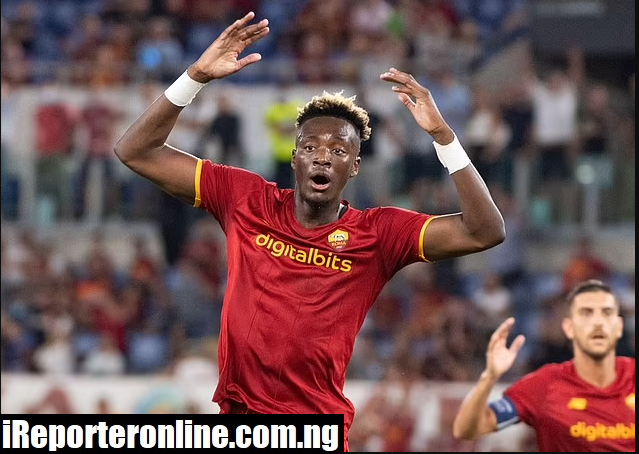 Roma striker,  Tammy Abraham was involved in a car crash whilst on his way to training on Monday.

The former Chelsea star,  24, is said to have smashed his Porsche Cayenne into another vehicle but, as claimed by La Gazzetta dello Sport, was not hurt.

The same outlet has also reported that the other driver was thankfully unhurt in the crash.

Police intervention was not necessary after the incident, with the exchange between both drivers described as amicable.

It is believed that Abraham was heading to his club’s base in Trigoria when the crash took place near the Euroma 2 shopping centre, close to his apartment. 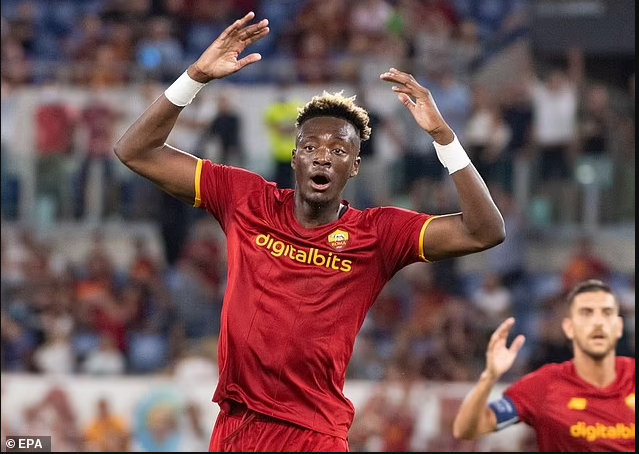 According to Mail Online, he hit a small car belonging to a woman, but then headed to training as planned after their ‘friendly’ discussion.

Abraham has previously been involved in incidents in his cars. In November 2021, he was fined £660 for driving over the speed limit in a Lamborghini last April whilst in Putney, London, and was later handed six points on his licence at Bromley Magistrates Court.