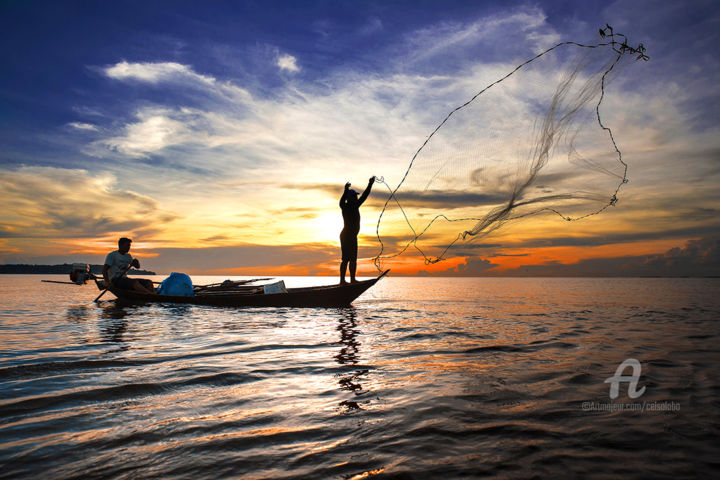 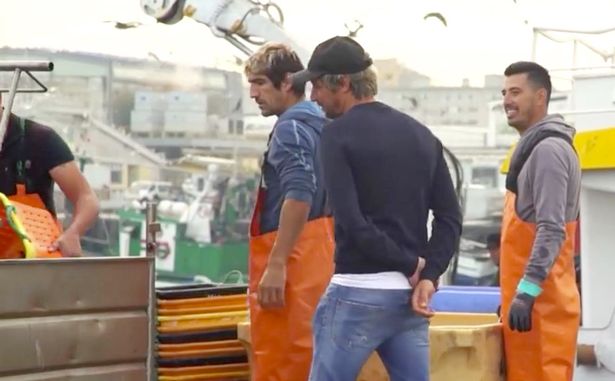 The life of a footballer is rather short as opposed to most other careers, with players able to retire at the age of 40 while having a sizeable savings pot to live off happily for the rest of their life.

That creates a lot of time to enjoy at the end of their playing days, with many investing their riches into business opportunities, or staying within the game as either a coach or a pundit.

Some however, take a very different direction, and former Real Madrid star Fabio Coentrao has certainly gone against the grain with his post-career venture. 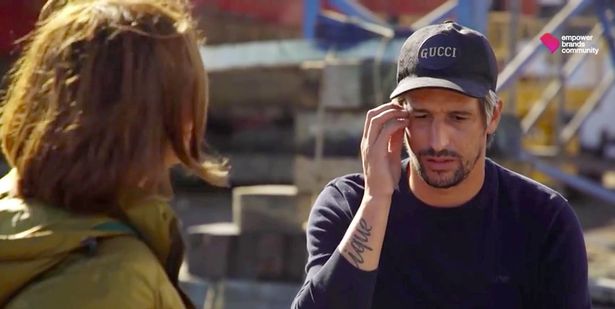 Cristiano Ronaldo’s best pal has decided to work as a fisherman, owning a fleet of boats.

Coentrao is only 33, and with Ronaldo proving at the age of 36 that age is just a number, the Portuguese defender still had a few years left in the game.

However, it appeared that Coentrao had another dream on his mind, and after calling time following last season at Portuguese side Rio Ave, he has taken on a passion he had as a child.

Sea fishing is a profession that runs in Coentrao’s family, and when explaining his new career to Empower Brand Channel, he said: “Life in the sea is not a shame, as many people think.

“It is a job like any other. Not only that. The sea is beautiful and we need it, it has that there are people working here and the profession should be respected like any other.”

The Portuguese star struck up a friendship with five-time Ballon d’Or winner Ronaldo during his time in the Spanish capital, but it’s unlikely that the Manchester United star will be joining him on a voyage anytime soon.

Coentrao may have only just retired, but he bought his first fishing boat while still playing for Madrid, and is now looking to step away from the spotlight and enjoy his passion.

The former Madrid star also added: “People who love the sea and who want to experience the sea need to follow his will, his dream.

“It is also a job for the new generations. My father had a boat, he used to fish and always went with him as a child. My life was the sea: the sea and fishing.

“Of course, I knew that football would one day end and that I should take a new direction in my life. And my happiness is this boat and this is the life I want to lead.”