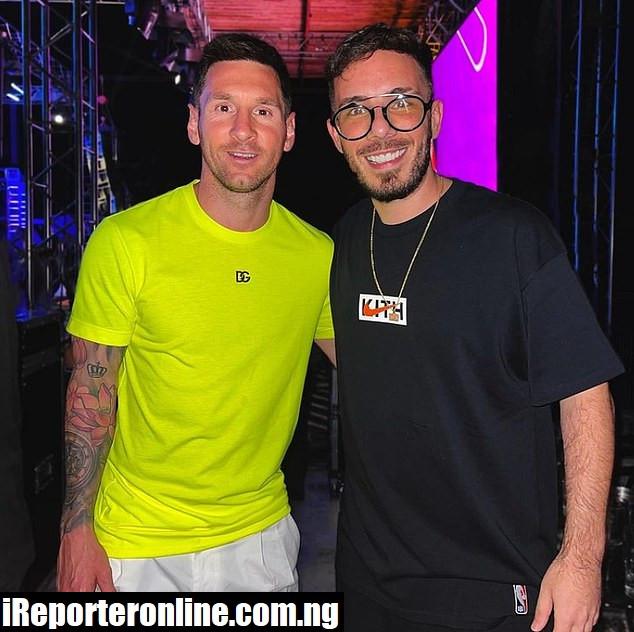 A famous DJ in Argentina who went to the same party as a football star, Lionel Messi, says he has been called a ‘murderer’ by social media trolls who claim he infected the PSG star with coronavirus.

Fer Palacio, 31, shared a picture alongside Messi at an event last week Wednesday, December 31, and the footballer tested positive for the virus in his native country, Argentina on Sunday, January 2.

The DJ has now taken to Twitter to show proof of a negative covid test he took before travelling to Uruguay after the party which Messi attended.

He was quoted by Marca as saying: ‘I just woke up and they sent me a lot of messages, I am a trend on Twitter because Messi tested positive for Covid and they relate it to the fact that I infected him.

‘They have even called me ‘murderer’ by messages, very bad vibes. I did a test because I have to travel to Uruguay and I do not have Covid.’

Messi was one of four PSG players to test positive for the virus, along with his team-mates Juan Bernat, Nathan Bitumazala and Sergio Rico. The results came the day before PSG’s match against fourth-tier Vannes in the French Cup. 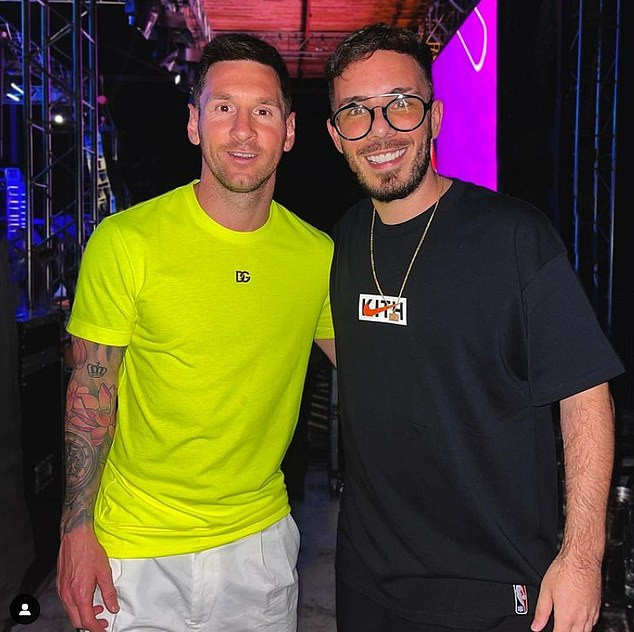