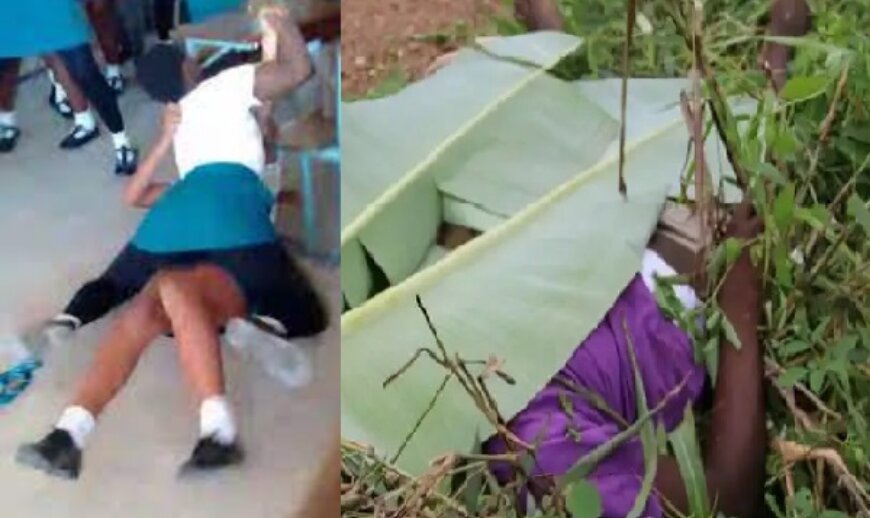 A report coming from Zimbabwe reveals how two female students fought bitterly over a boy which ended the life of one of them while the other has been incarcerated.

The deceased, 15 fatally stabbed by her rival, 16 during a confrontation. According to a police statement, the two were fighting over who was the main lover of their teenage boyfriend.

Per the account of Sunday Mail, the suspect’s 14-year-old cousin handed her a knife which was used in committing the murder during the scuffle.

The victim died shortly after. Zimbabwe police say investigations are underway as they have possession of the underage suspect.

$ex Starved Boy Smooches Lady By The Poolside; Another Drags Her To A Room To Finish Her Completely (Video)

Sad As Two Cart Pushers Die In Fight Over N200