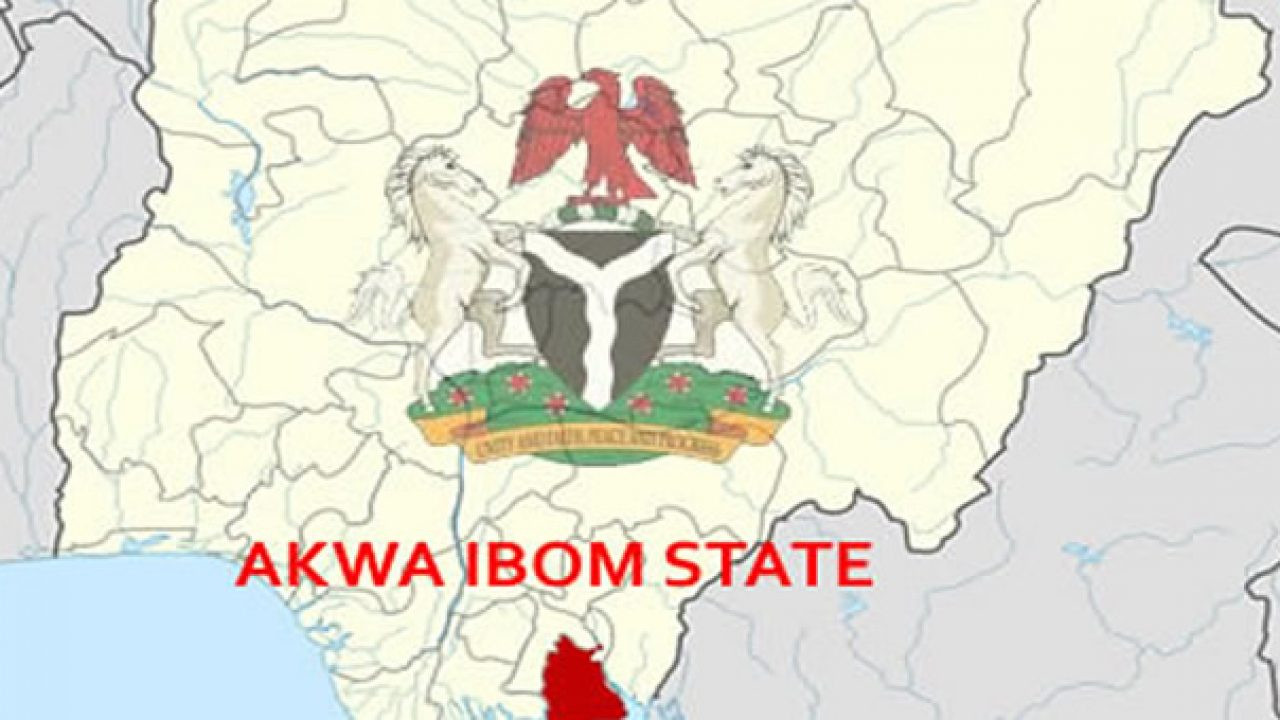 A wedding ceremony which was held on Saturday August 14 got disrupted after a 15-year-old guest was hit by a stray bullet. 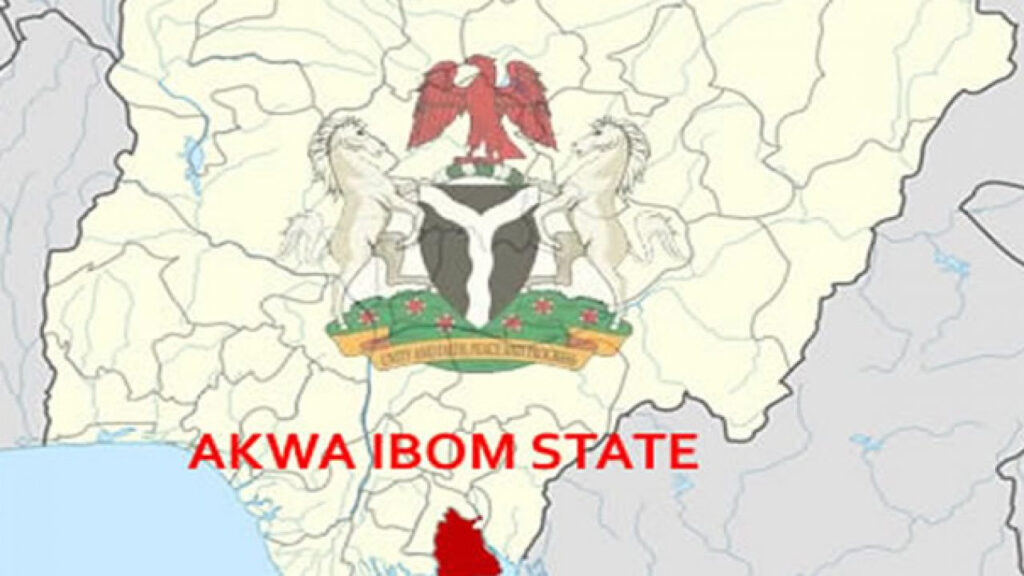 The incident reportedly occurred at Nsukara community, near the University of Uyo main campus during the rush for drinks and food at the event.

Veronica Kufre who is the victim of an accidental discharge by an official of the Nigeria Security and Civil Defence Corps (NSCDC) drafted to provide security at the event, is receiving treatment at the intensive care unit of a private clinic after being rejected by three hospitals.

“Trouble started when the two security officers had joined other guests to help themselves with food. Unfortunately, the firearm was still in his hands when the sudden discharge occurred and sent the couple and other guests scampering for safety.

“But one of them was quick to redirect the nozzle of the gun to the ground and pumped the rest of the bullets in. However, the fragments had already hit the victim who was close to the security official.

“At first, we thought it was the usual gunshots that security officials would fire during burial, wedding, and other ceremonies to keep the place lively. But when the young girl collapsed to the ground with blood spill, we discovered the devil was at work to kill our joy.”

READ ALSO: Slay Queens Causes Traffic As They Flaunt Their Assets By The Roadside (Video)

An NSCDC spokesman told the News channel that information regarding the incident was still sketchy, but added that the State Commandant of the Corps, Abidemi Majekondunmi, had immediately activated the system structures to verify what happened, noting that the victim is in a very stable condition.