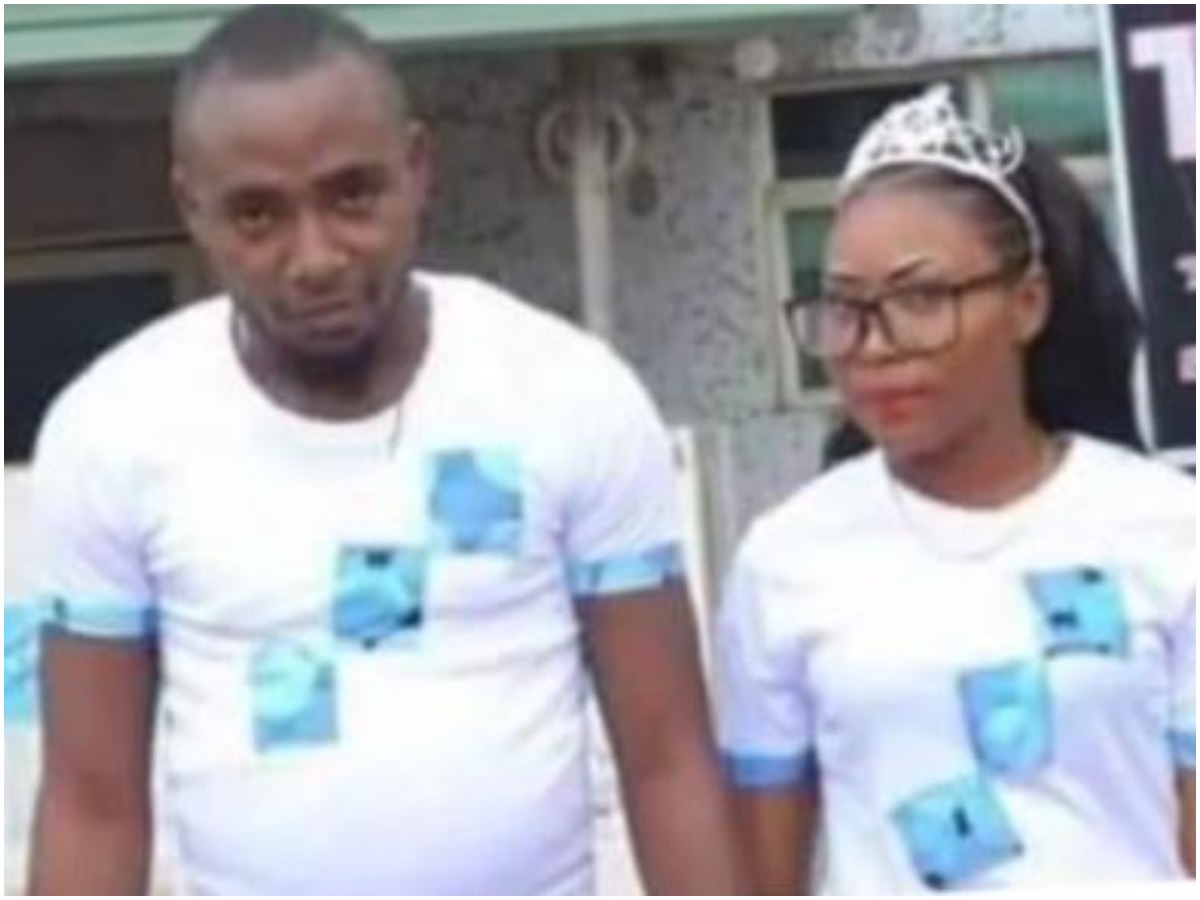 Chidiebere Anusiem, 32, a Dubai based businessman, and his fiancée, Amara Ehirim, 26 has been found dead in their apartment located at Naza in Owerri West Council Area of Imo State. 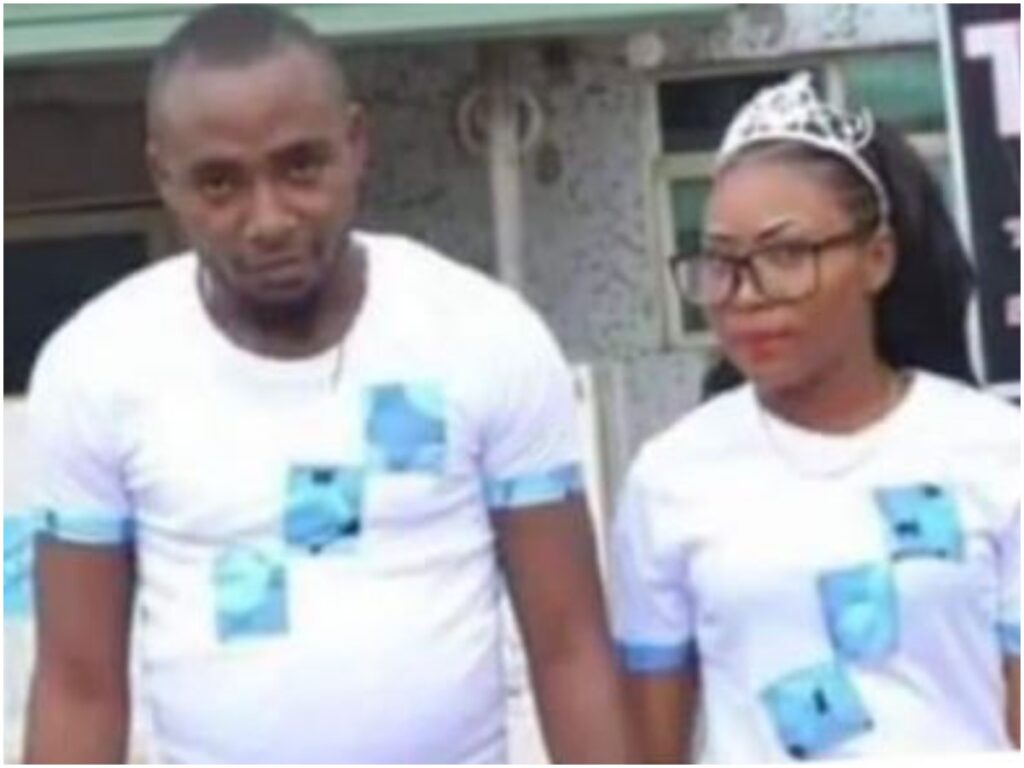 According to reports, that late Anusiem had recently returned from his base to complete their marriage rites and ceremonies before the incident.

It was learnt that the incident happened last Thursday, August 5, after the deceased hung out with friends on Wednesday night in an undisclosed nearby joint.

According to reports, the late Anusiem’s friend, who was with them during the night outing, has been released from the police detention after he was arrested over the incident.

It was also gathered that the police left their friend after a preliminary investigation exonerated him from having anything to do with the death of the intended couple.

However, there are speculations that the lovers may have died as a result of food poison, ingesting harmful substances or inhaling fumes from power generating sets kept a few distances from their room.

One of the neighbours, who spoke to on condition of anonymity said: “This happened last Thursday. They both went to bed that Wednesday night after everything. In the morning, they still stayed indoors till 10:0a.m., which was unusual because the lady usually leaves early in the morning to go about her business.

“She sells tea in the morning around the town and everybody knows her for it because she has been in the business for years. So when their room was opened, they were found still lying on the bed with something like fumes gushing from their mouths and nose.

“That was when we suspected that something was not right with them and quickly alerted the people who also invited the police from Agbala station. It was with the help of the police that they were rushed to a nearby hospital where they have confirmed dead.“

Lagos: Two Patients Caught While Having $3x In Hospital (Photos)