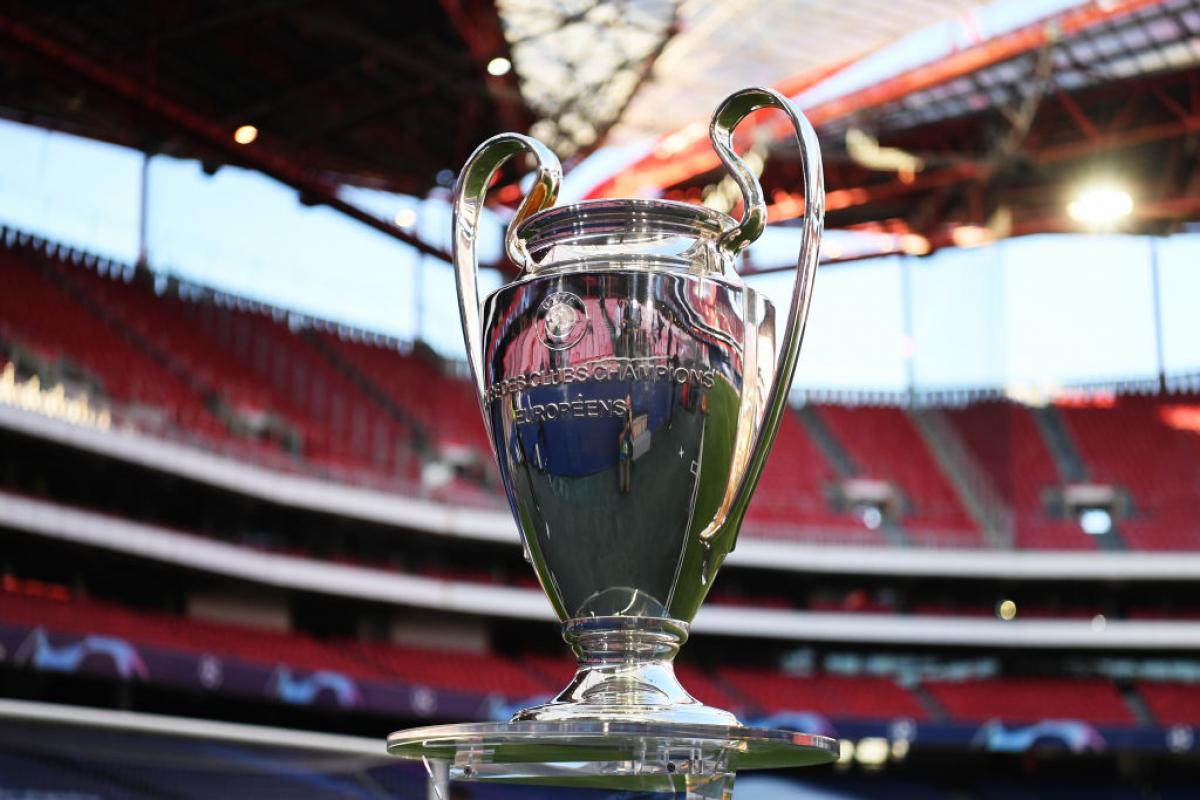 English fans travelling to Portugal for the Champions League final between Chelsea and Manchester City have been told they must fly in and out of the country within 24 hours.

The Portuguese government also said supporters would have to operate in “bubbles”, arrive and depart only on charter planes, and face COVID-19 tests for the May 29 clash in Porto.

The European showpiece has been switched from Istanbul after the UK Government added Turkey to its high-risk “red list” for international travel.

Chelsea and Manchester City will each be provided with 6,000 tickets for the match at the Estadio do Dragao.

While speaking on the development, Portugal’s cabinet affairs minister Mariana Vieira da Silva said, “Those who come to the final of the Champions League will come and return on the same day, with a test done, in a bubble situation, on charter flights.

“Obviously those coming by plane [to be in Porto while the match is on but do not actually go to the stadium] will comply with the established rules and security measures will be put in place.”

Manchester City said on their website that they will provide “qualifying supporters an official day trip travel package from Manchester to Porto.”

Wembley was considered as an alternative to Porto, but the UK Government could not accommodate UEFA’s request to allow quarantine exemptions for thousands of sponsors, VIPs and broadcasters.

Secretary of State Oliver Dowden told a Digital, Culture, Media and Sport Committee hearing the UK Government had constructive dialogue with UEFA but a resolution could not be reached.

“We had a very constructive discussion with UEFA and it was a genuine difference that couldn’t be overcome,” Dowden said.

“I respect the decision that UEFA made and I think they respect the fact the Government wasn’t able to move on that.”

The decision means Portugal will host the UEFA Champions League final for the second year in a row, after Lisbon was the location for the delayed final stages of last season’s competition.

UEFA said it “thought that everything needed to be done to ensure the supporters of the two finalist teams could attend”.(dpa/NAN)