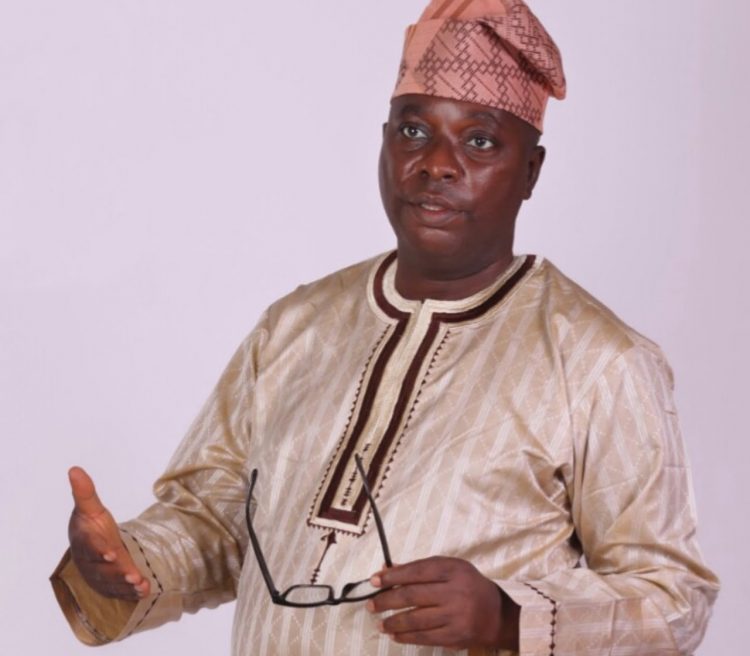 Olusegun Bamgbose, a chieftain of the New Nigerian Peoples Party, NNPP, has said that the United States may be all out to expose the President Muhammdu Buhari government over its failure to heed to multiple calls to unban Twitter in Nigeria.

Bamgbose, who was reacting to the move by US authorities to arrest and extradite Deputy Commissioner of Police, Abba Kyari, over his involvement with international fraudster, Ramos Abbas also known as Hushpuppi, pointed out that Buhari’s aides, advisers and ministers are not well-groomed in international diplomacy and warned that the Federal Government should expect more of these from the United States.According to him, the US government is in possession of some shocking secrets of the Buhari government but have decided to remain silent for reasons best known to them.

“There is a saying that one good turn deserves another, this is also applicable in international relations and diplomacy,” he told DAILY POST on Sunday.

“It’s on record that the United States condemned in clear terms the continuing ban on Twitter in the country, saying the action ‘has no place in a democracy’ and that ‘Freedom of expression and access to information both online and offline are fundamental to prosperous and secure democratic societies’

“This was made known to the public by State Department spokesperson Ned Price, he emphatically called on the Federal Government of Nigeria to reverse its Twitter ban.

“Unknown to many, American prosecutors first sought a court warrant to arrest Kyari on February 12, 2021, another warrant was requested on April 29, 2021, but these were turned down by the Judge.

“Judge Wright’s permission for the FBI to arrest Mr.Kyari and hold him in United States custody was unsealed on July 26. There is always a price to pay when the right thing is not done at the right time.

“Many of Buhari’s Aides, Advisers, and Ministers are not well-groomed in international diplomacy. The Federal Government should expect more of these from the United States.

“Last week the FBI agents had a second meeting with Nigeria’s Police IG to demand Abba Kyari’s arrest and extradition.

“In the few weeks to come there will be more revelations that may portray the Presidency in a bad light. The United States has classified Buhari’s Government as being rude and unfriendly.

“All these could be traced to the Twitter ban and some other developments aimed at gagging press freedom. Refusal to release Abba Kyari will certainly not help the already strained relationship between the two countries.

“Let Abba Kyari go and defend himself, after all, a clean conscience fears no accusation. The earlier the better for Buhari’s to know that Nigeria cannot stand alone. The Twitter ban should be reversed forthwith.

“Press freedom should not be tampered with, the United States should not be pushed to expose hidden things about this government.

“The US government knows a lot about Buhari’s government that will shock many Nigerians. However, for reasons best known to them, they have decided to keep mute.”