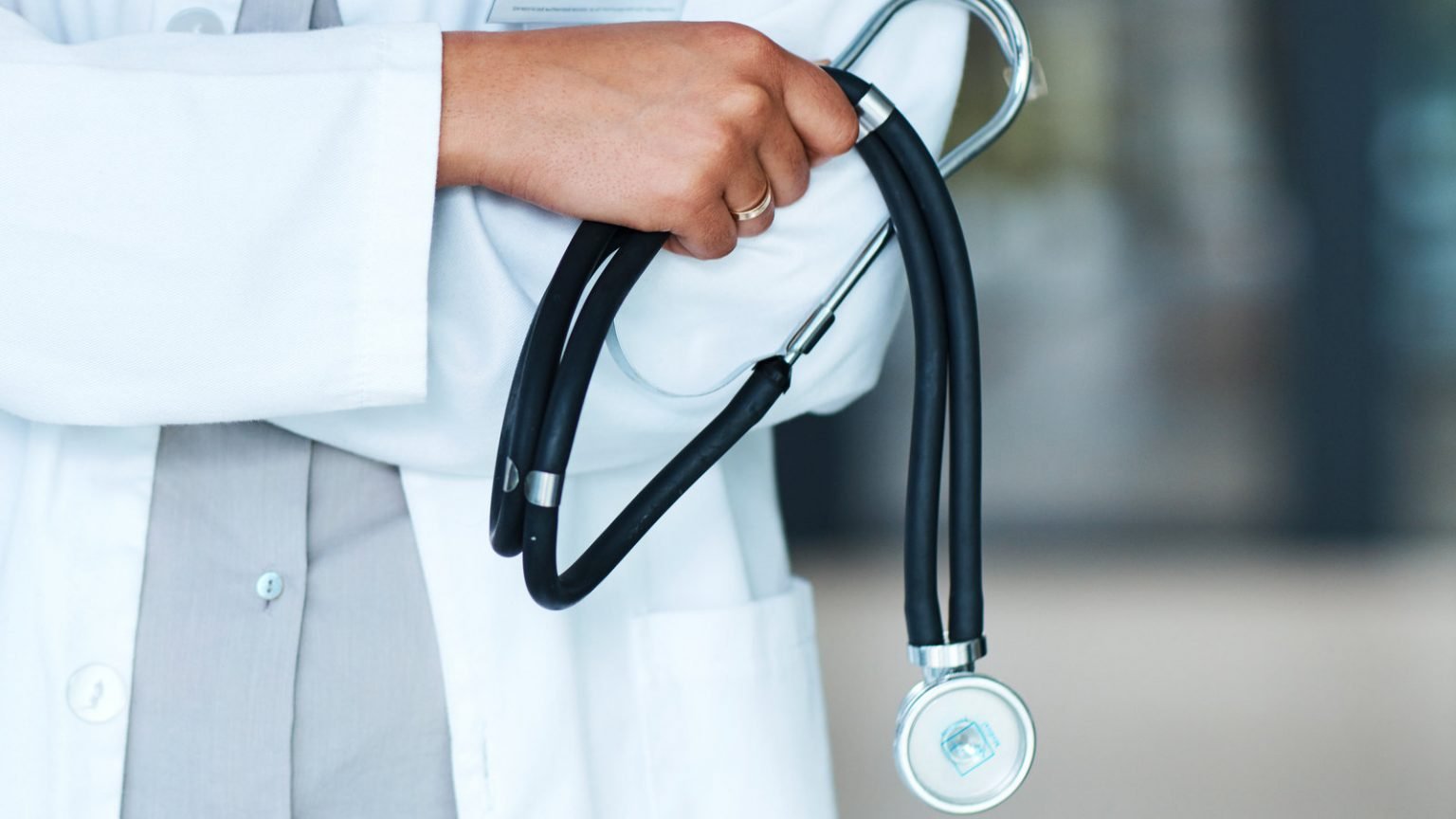 The Medical and Dental Council of Nigeria has withdrawn its circular over the mandatory payment of N900,000 by foreign-trained doctors, Saturday PUNCH has learnt.

It was gathered that the decision to withdraw the circular came after a public outcry.

A highly informed source shared a circular on the matter with our correspondent in Abuja.

The PUNCH had reported that the council had earlier announced that medical graduates, who schooled abroad and sought to take the council’s assessment examination, would undergo a six-month mandatory training, which would cost N900,000 for Nigerian citizens and N1.4m for non-citizens.

The directive, which was heavily criticized by members of the public, came at a period when Nigeria was witnessing a shortage in the number of doctors following massive brain drain.

In the circular shared with our correspondent, it was observed that the council succumbed to the public outcry.

The circular read in part, “This is to inform the general public that following the public reaction to the MDCN publication on the mandatory six-month teaching hospitals attachment programme for foreign-trained medical and dental graduates, especially the petition by the coalition of parents of foreign-trained medical doctors to the National Assembly, and based on the outcome of the meetings the MDCN held with the leadership of the Joint Senate Committee on Health and the House of Representatives Committee on Health Care Services and the House of Representatives Committee on Public Petition, the MDCN hereby states as follows:

“The MDCN hereby withdraws the publication on the six-month attachment for foreign-trained medical and dental graduates and candidates are now left with the discretion to seek knowledge that will assist them with the assessment examination wherever and however they desire. Candidates, who have paid the N10,000 registration fees will have their money refunded.

“The MDCN will publish in due course the curriculum for the training, which has been developed by the examiners to guide the candidates in preparation for the examination.

“The MDCN will also publish the performance pattern of candidates in the previous examinations based on the country of training in order to guide parents in the choice of foreign universities for their wards and this will be done and published after every subsequent examination.”