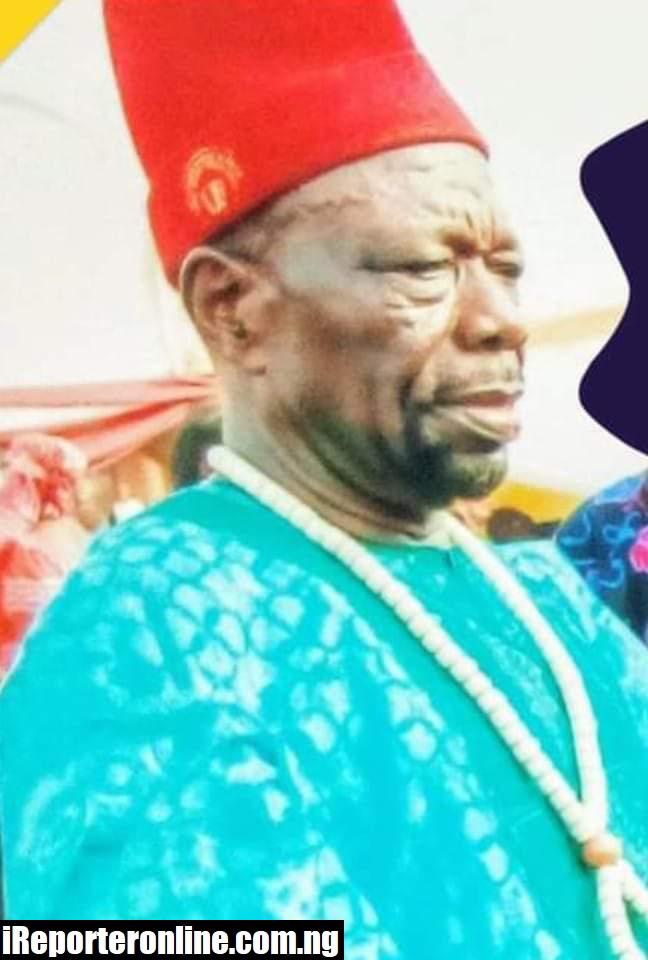 “Whaaaaat you mean Chief Mathias Momoh, the great leader ‘MM’ is no more. Oooh, this is one death too many for us in Afenmailand land to bear” These were the exact exclamations from the member representing Owan Federal Constituency at the National Assembly when he received the heart rendering news of the demise of Community leader and APC stalwart in Etsako West Local Government Area of Edo State.

Ihonvbere in a release endorsed by his Senior Media Aide,Comrade Joshua Iraoya and made available to newsmen noted that the death of Chief Mathias Momoh has left a huge void which would be difficult to fill not only in Jattu-Uzairue where he hailed from but Afenmai in general and the All Progressives Congress (APC) family in particular. He described the death of Chief Momoh as one too many for Afenmailand,coming just after the death of our leader,Mr Adamu Naboya,(a.k.a. To Go Lagos)and another Afenmai illustrious son and SWAN President,Mr Ahmed Aigbona who died a few days ago.

Prof Ihonvbere who is the OGIEANOR of Uzairue described Chief Mathias Momoh not only as a leader of note but a consunmate politician who used his leadership position to ensure that the APC remained the party to beat in every electoral contest. He noted that the APC family will undoubtedly miss the inherent leadership qualities of the late Momoh.

The Federal Lawmaker who is Chairman, Committee on Basic Education and Services at the House of Representatives said he on behalf of the people of Owan Federal Constituency whom he represents at the National Assembly extends his heartfelt condolences to the deceased immediate family, APC National Leader,Comrade Adams Oshiomhole,the Jattu-Uzairue community and of course Etsako West APC where Chief Mathias Momoh held sway as leader until his demise.

Moses Omo-Ikirodah Calls On Striking Doctors And FG To Consider Citizens Plight And Settle Their Differences.