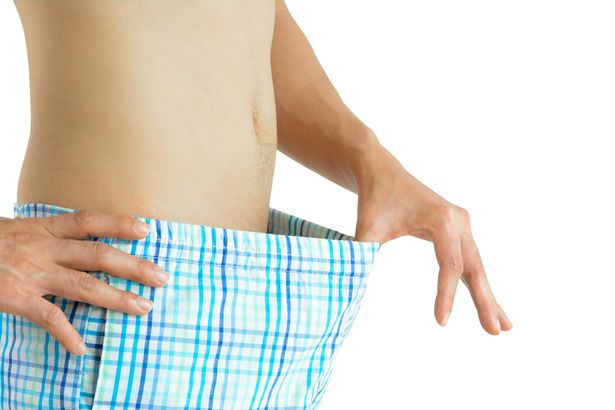 The Link Between Retrograde Ejaculation And Male Infertility

Retrograde ejaculation occurs when semen enters the bladder instead of emerging through the penis during orgasm. Although you still reach sexual climax, you might ejaculate very little or no semen. This is sometimes called a dry orgasm.

Read Also What is Retrograde Ejaculation? What Amount Of Semen You Produce Says About Your Health

Retrograde ejaculation doesn’t affect your ability to get an erection or have an orgasm – but when you climax, semen goes into your bladder instead of coming out of your penis. Retrograde ejaculation signs and symptoms include: Orgasms in which you ejaculate very little or no semen out of your penis (dry orgasms);Urine that is cloudy after orgasm because it contains semen and Inability to get a woman pregnant (male infertility).

When To See A Doctor

Retrograde ejaculation isn’t harmful and requires treatment only if you’re attempting to father a child. However, if you have dry orgasms, see your doctor to be sure your condition isn’t caused by an underlying problem that needs attention.

If you and your female partner have had regular, unprotected intercourse for a year or longer and have been unable to conceive, see your doctor. Retrograde ejaculation might be the cause of your problem if you ejaculate very little or no semen.

During a male orgasm, a tube called the vas deferens transports sperm to the prostate, where they mix with other fluids to produce liquid semen (ejaculate). The muscle at the opening of the bladder (bladder neck muscle) tightens to prevent ejaculate from entering the bladder as it passes from the prostate into the tube inside the penis (urethra). This is the same muscle that holds urine in your bladder until you urinate.

With retrograde ejaculation, the bladder neck muscle doesn’t tighten properly. As a result, sperm can enter the bladder instead of being ejected out of your body through the penis.

Several conditions can cause problems with the muscle that closes the bladder during ejaculation. These include:

lNerve damage caused by a medical condition, such as diabetes, multiple sclerosis, Parkinson’s disease or a spinal cord injury

A dry orgasm is the primary sign of retrograde ejaculation. But dry orgasm — the ejaculation of little or no semen — can also be caused by other conditions, including:

lSurgical removal of the prostate (prostatectomy)

lSurgical removal of the bladder (cystectomy)

lRadiation therapy to treat cancer in the pelvic area

You are at increased risk of retrograde ejaculation if:

lYou have diabetes or multiple sclerosis

lYou have had prostate or bladder surgery

lYou had a spinal cord injury.