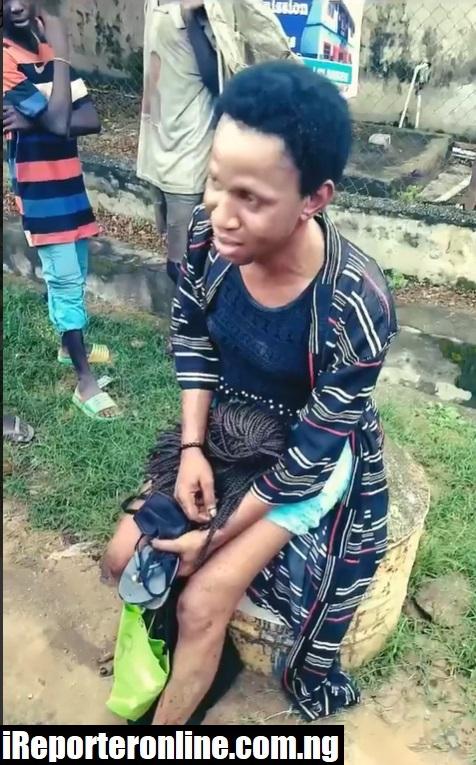 Drama Ensue As Man Takes Prostitute To A Hotel, Finds Out He’s A Man (Video)

Drama Ensue As Man Takes Prostitute To A Hotel, Finds Out He’s A Man (Video)

Huge drama ensued after a crossdresser was caught by a man identified as Emma who took him to a hotel.

According to a source, the man was looking for a prostitute to sleep with. Unlucky for him he came across the crossdresser.

Some locals then helped in interrogation the crossdresser after he was caught.

He made a confession that he gave the man ‘mouth-action’.

According to the crossdresser, the man promised to give him N8k for the night and also take him to a hotel.