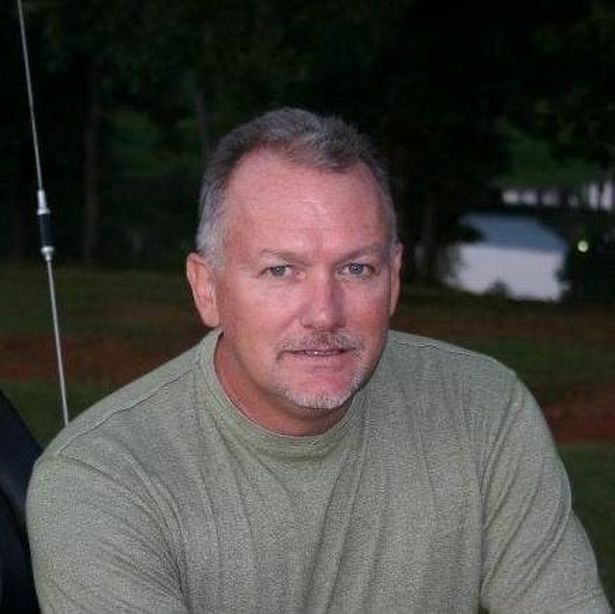 Surgeons have transplanted two kidneys from a genetically modified pig into a brain-dead human in a “game-changing moment in the history of medicine” – and a world first.

The organs worked for more than three days during an experiment on Jim Parsons, 57, who was already on artificial life support with acute kidney injury and no prospect of recovery.

Importantly, the organs produced urine – liquid waste created by metabolism during the cleaning of blood.

The breakthrough, whose results were reported in the American Journal of Transplantation, could solve the organ shortage crisis as people on the waiting list are dying every day.

Senior author Dr Jayme Locke, of the University of Alabama at Birmingham (UAB), said: “This game-changing moment in the history of medicine represents a paradigm shift and a major milestone in the field of xenotransplantation, which is arguably the best solution.

“We have bridged critical knowledge gaps and obtained the safety and feasibility data necessary to begin a clinical trial in living humans with end-stage kidney failure disease.”

Scientists have dreamed of xenotransplantation, in which organs from animals are put into humans, for decades.

Pig heart valves are already widely used in humans. The natural lifespan of a pig is 30 years, they are easily bred and have organs of similar size.

Earlier this month a US man became the first person in the world to get a a pig heart. David Bennett, 57, is said to be doing well.

Ten key genes that would have led to the kidneys being rejected were knocked out in the donor animal.

Mr Parsons’ family gave permission for the four-hour procedure to go ahead at the university’s Legacy of Hope Donor Recovery Centre.

The kidneys filtered blood, produced urine and, importantly, were not immediately rejected.

They remained viable until the study was ended, 77 hours after transplant. 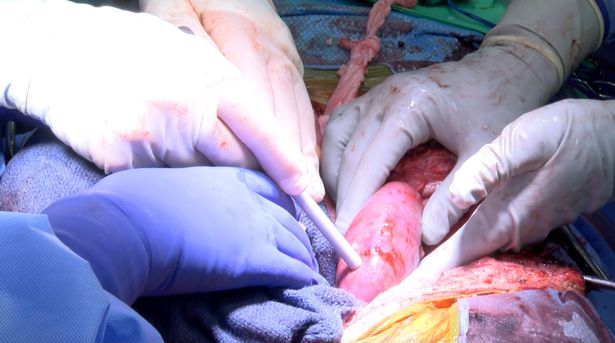 Mr Parsons was a registered organ donor. He had longed to have his organs help others upon his death – but they were not suitable.

So he was maintained on a ventilator to keep his body functioning. His native kidneys were removed, and replaced with the pig’s.

Dr Locke said: “Mr Parsons and his family allowed us to replicate precisely how we would perform this transplant in a living human.
“Their powerful contribution will save thousands of lives, and that could begin in the very near future.”