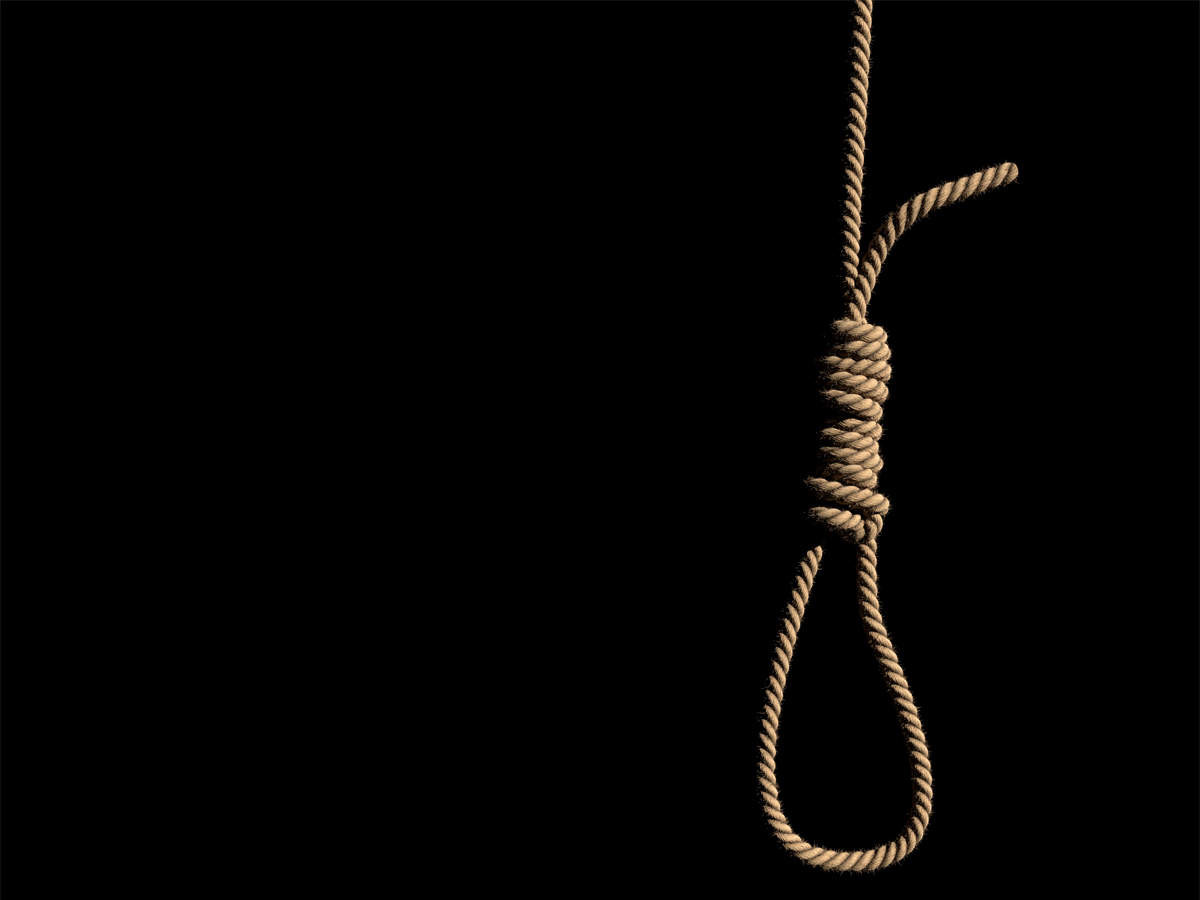 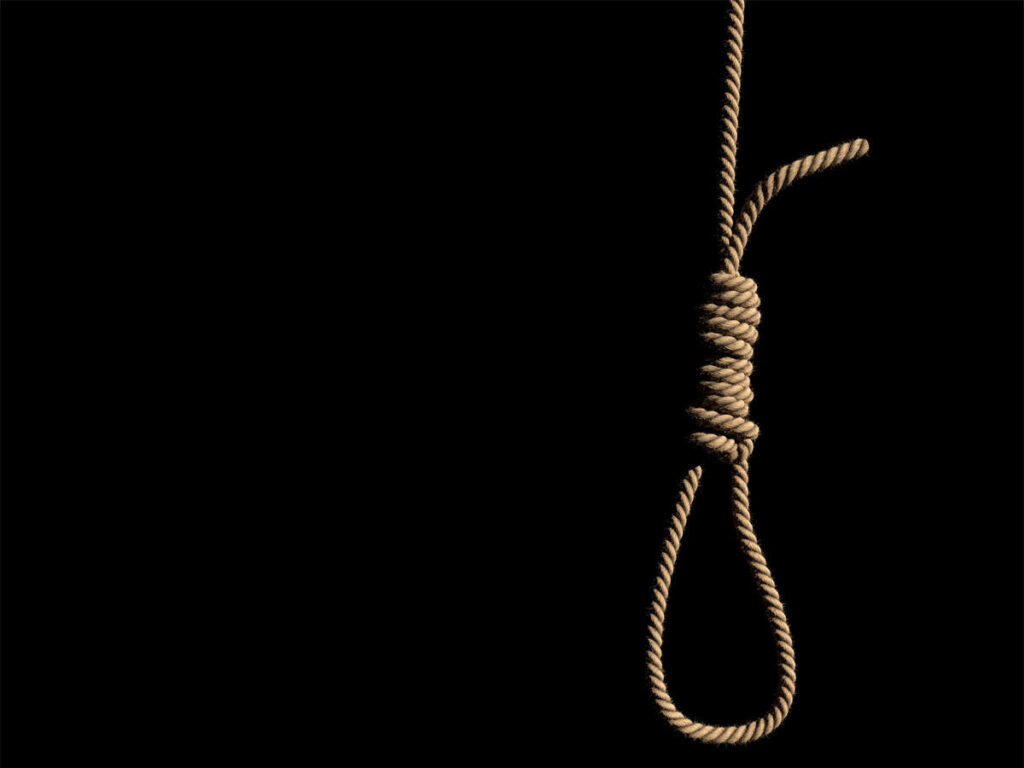 The incident happened in an uncompleted building around Idokpa Community near the Benin Bypass in Benin city.

Reports have it that the woman killed herself at midnight as her body was found dangling in the early hours of Thursday, August 6, 2021.

Idokpa community residents who trooped out in their numbers to catch a glimpse of the situation confirmed that the woman does not reside in the area as no one has claimed her.

An indication that the woman chose a different location where she is not known to kill herself.

The story surrounding her alleged suicide is unclear, and the identity remains unknown as of press time.

The owner of the uncompleted building has called the police to the area for a possible evacuation of the deceased to the mortuary.