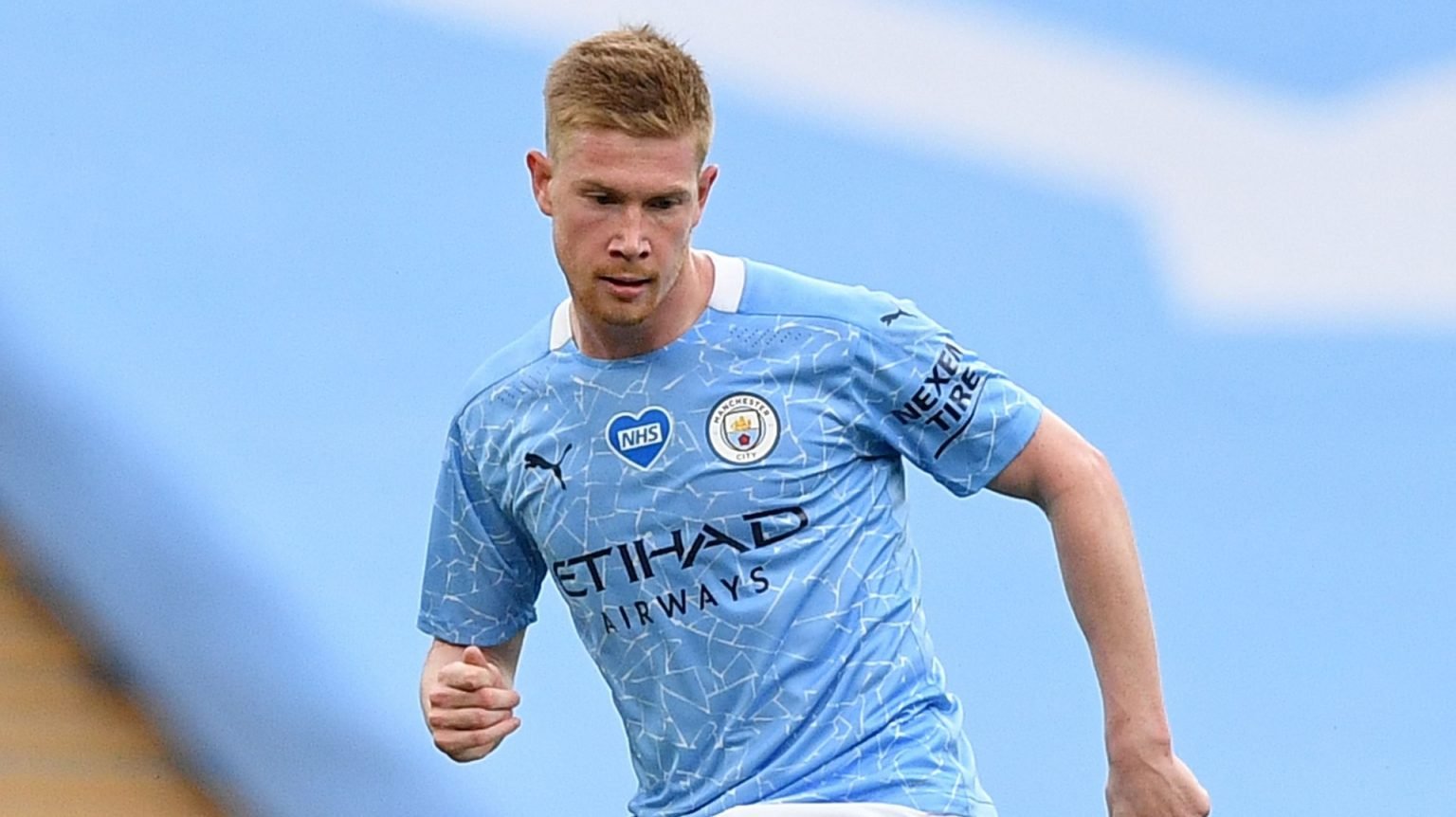 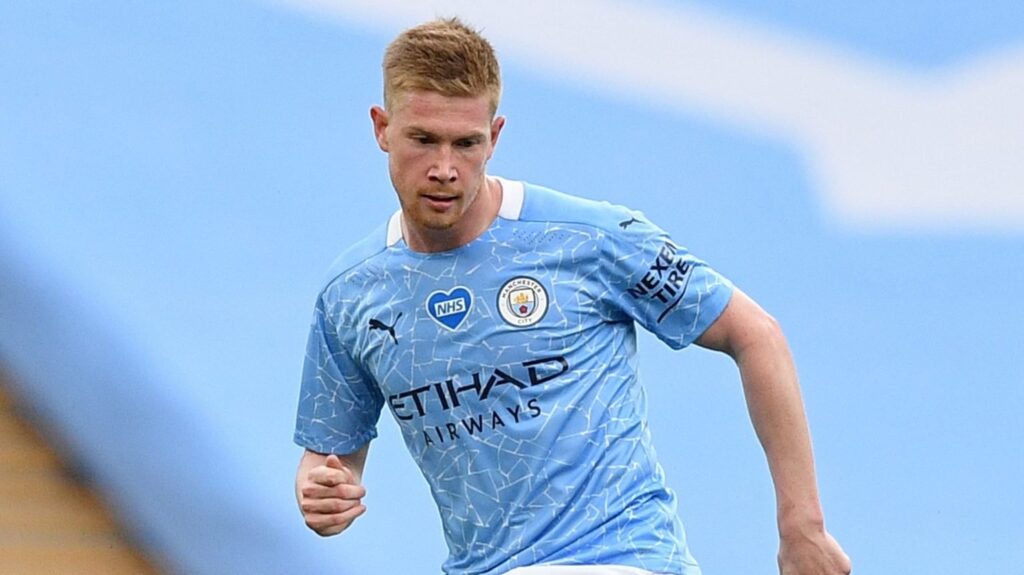 Manchester City playmaker, Kevin De Bruyne, has claimed they trained for only 10 minutes, before they beat Manchester United 2-0 before the international break.

The Premier League champions completely dominated their rivals despite the low scoreline at Old Trafford.

An Eric Bailly own goal and a Bernardo Silva strike sealed all three points for Pep Guardiola’s men.

De Bruyne has now claimed Guardiola initially had no idea how to prepare for United.

“The day before a game we usually train tactically, based on how the opponent plays.

“But before United, Pep said: ‘We don’t know how they are going to play. We shall see’. And we stopped training after 10 minutes or so.

“We have done what we always do, but he didn’t know beforehand if they would play with five at the back, or with four, or with a diamond in the middle, or with three up front,” he told the MidMid podcast.